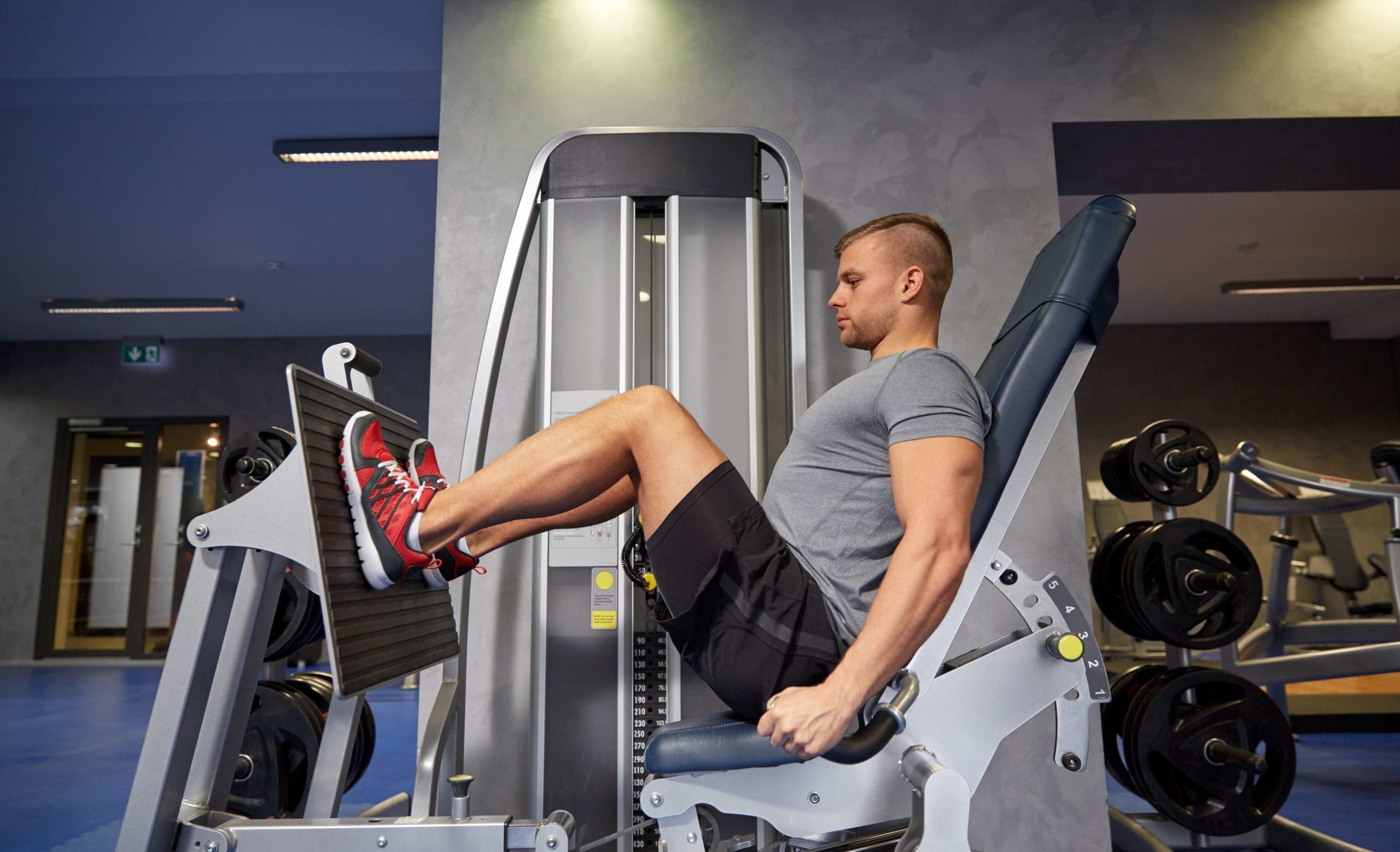 Anyone who has never had back pain is a rare species. For many athletes, too, the back often makes itself known unpleasantly. The result is missed training sessions and competitions. A new study now shows that not only back and core training can prevent back problems. Runners, in particular, should also take care of strong legs.

Runners should not avoid strength training

It should be common knowledge everywhere: If you suffer from back pain, in most cases, you should not take it easy, but move. Above all, a strong core is considered the best prevention. Now a study from Singapore shows that runners should also train their legs.

Strength training protects against back pain

A total of 84 recreational runners took part in the eight-week scientific study. They all suffered from chronic back pain, and the scientists divided them into three training groups:

The test persons had to indicate the subjectively felt pain on a scale before and up to six months after the study. The scientists repeatedly examined the strength values, the back muscles’ function, and the ability to walk.

Not only better strength values

Result: All three groups of test persons reported a significant improvement in their well-being. All athletes experienced a significant reduction in pain. This pain reduction was about equally pronounced in all three groups. But only in the group that did the muscle training for the legs was there a significant improvement in walking ability. Both the stride length and the power development during knee extension improved. Both things are not surprising. However, what is surprising is that the increase in strength in the lower back was just as pronounced as in the other two groups.

Share this
Author: Thorsten
Filed Under: Health
Tags: back pain, leg strength training
Good and bad pain during training
Belly fat and the best ways to fight it