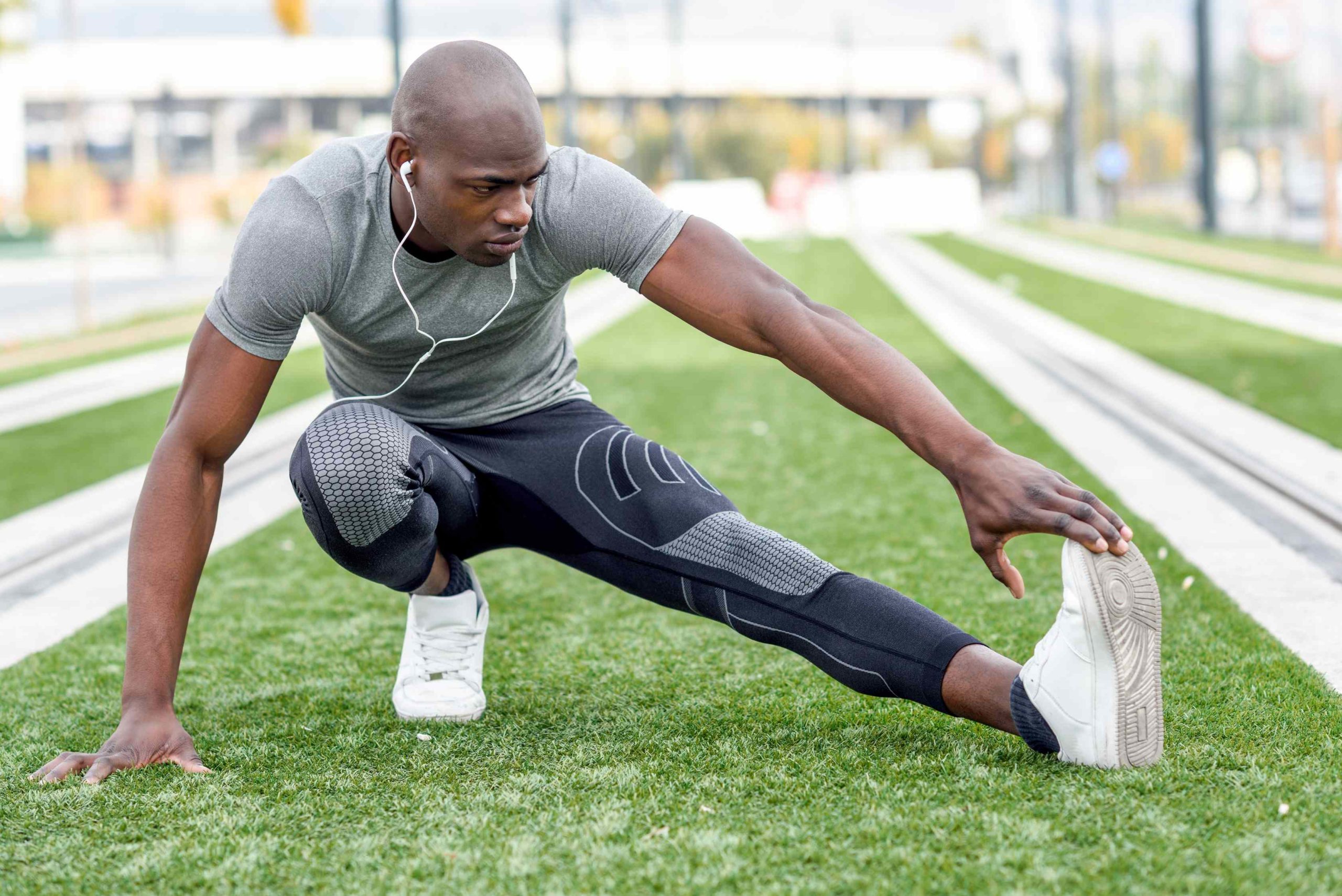 If you listen to music during your workout, you cannot only train longer and harder, but the time you spend exercising also feels much shorter. This is the result of a US study presented by scientists at the annual congress of cardiologists. Conclusion: Sounds and training can go together really well. What you have to pay attention to:

That music has a significant influence on our mood has long been proven. If you like the sound, your body releases feel-good hormones. Now a new study shows that music is also beneficial during training. Athletes can benefit from the appropriate music. If you hear uplifting sounds during training, you can not only train harder but also feel that the exercise period is much shorter. But the most essential prerequisite: you must like the style of music.

The study involved 153 athletes, who were divided into two groups. One group completed a strenuous treadmill test without sound, the other with sound. Since the test persons were almost exclusively Hispanics, the participants mostly chose cheerful so-called up-tempo Latin sounds. Result: The test persons who were allowed to listen to music during training were able to strain themselves almost a minute longer than those who had no melodies in their ears. And not only that: The sound subjects were significantly more motivated, voluntarily trained longer and more often than the athletes without music.

Competitive athletes profit just as much as rookies

The scientists emphasize that music can help you get more out of your body, not only in competitive or ambitious leisure sports. Even sporty beginners (regardless of age) and people with health problems can benefit from musical accompaniment during training. For both groups, however, it is vital that they first train under supervision. Otherwise, the danger of overestimating oneself is too severe. But even experienced athletes should listen to their body and not overdo it.

Share this
Author: Thorsten
Filed Under: Knowledge
Tags: music, music and workout
How lactate can also help you during training
How sport improves your brain performance