The best exercises for strong biceps 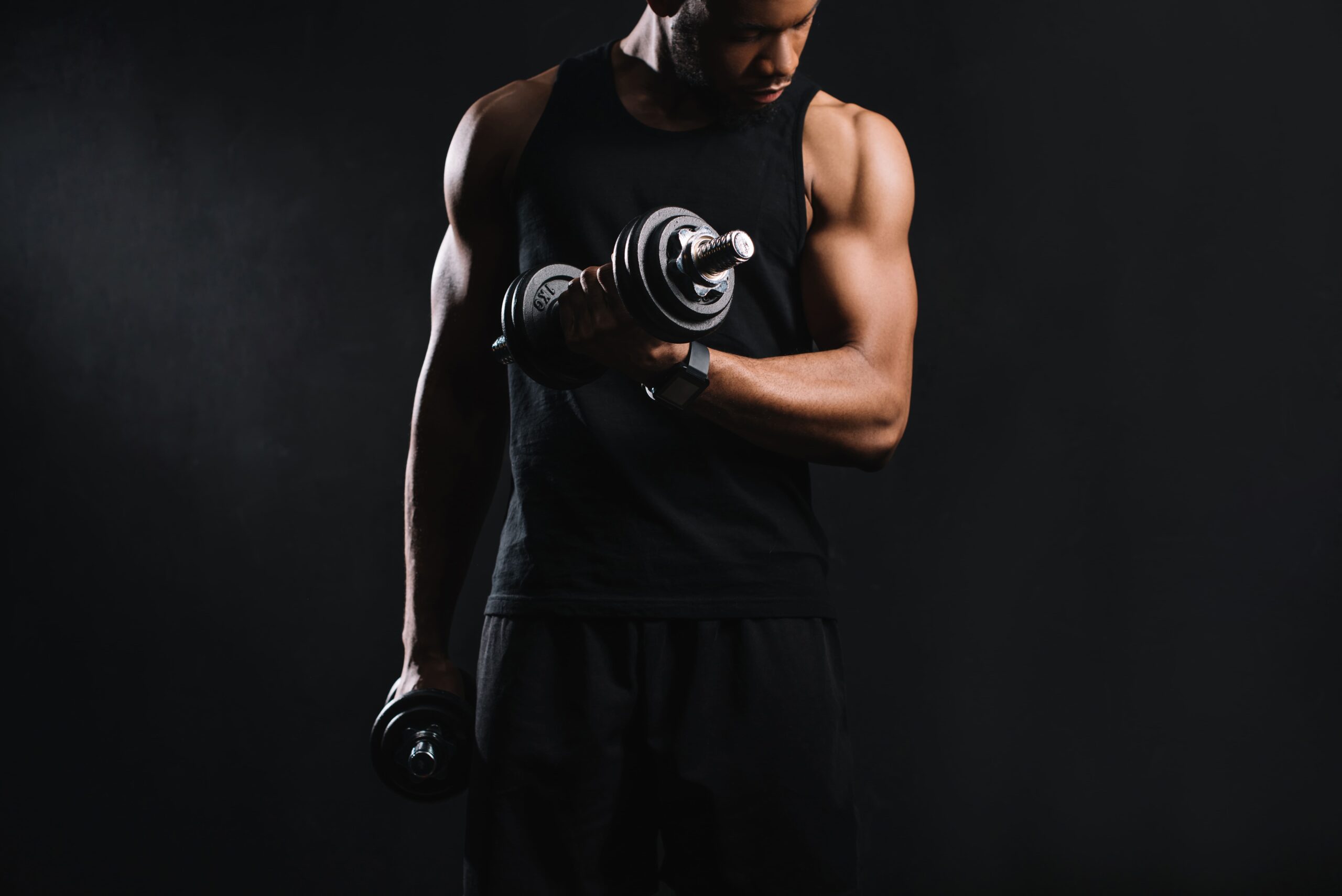 Our biceps are not a particularly large muscle. In fact, it’s quite small compared to the thigh muscles or the glutes. Nevertheless, impressive biceps make you look much fitter and stronger. Here are the best tips on how to train for strong biceps:

What you should know about the biceps

The parts of the upper arm muscle that are responsible for bending and pulling movements include the biceps, brachialis, and brachioradialis. All three muscles are involved to some degree in most pulling movements. But each of them has its own characteristics and depending on which exercises you choose, you can stimulate muscle growth in three areas.

The most famous exercise is the biceps curl

The most common exercise for strong biceps is the biceps curl. The best way to do this is to stand upright with a dumbbell in one or both hands. You then bring the dumbbell up with a stable upper body by bending the arm. Important: A large movement amplitude provides the most extraordinary stimulus for muscle growth. This has been shown in a study. However, it has less influence whether you fix your elbow or let it move slightly forward while bending.

Exercise variations for the biceps

You can, of course, train your biceps with a barbell or resistance bands. This way, you bring variety into your training program, and muscles love this variety. However, if you do 3 sets of 8 to 12 repetitions, the last two repetitions should be difficult for you to set a suitable stimulus.

How to train the brachialis

Now let’s take a closer look at the brachialis. It is smaller than the biceps and also sits below this muscle. So it’s hardly noticeable. But when you train it, its thickness growth also makes your biceps more visible. The best exercise for this muscle is the hammer curl. Again, you stand up straight and cross your arms. However, the outer palms of your hands point outward the entire time. Just as if you were hitting a hammer.

The best exercise for the brachioradialis

Last but not least, you should take care of the brachioradialis, which is also vital for bending the arms. It wraps around the bones on the back of the forearms. To give the brachioradialis the necessary leverage, you need to rotate your grip. As a result, the outer palms of your hands will be facing up. That’s why the exercise is also called a reverse curl.

Another very effective exercise for strong biceps are pull-ups. You have two options. Either you grab the bar from above or from below. The neutral grip from above is slightly more effective. Some people prefer to do pull-ups on curved bars, as this puts less strain on the elbows.

Many popular fitness exercises also train the biceps, used as an auxiliary muscle. This is the case, for example, with the bench press, push-ups, and also rowing with dumbbells or barbells. But if you really want to grow your biceps, you need to incorporate the above exercises into your workouts regularly. Here are the most important tips: