The best ways to train for muscular hamstrings 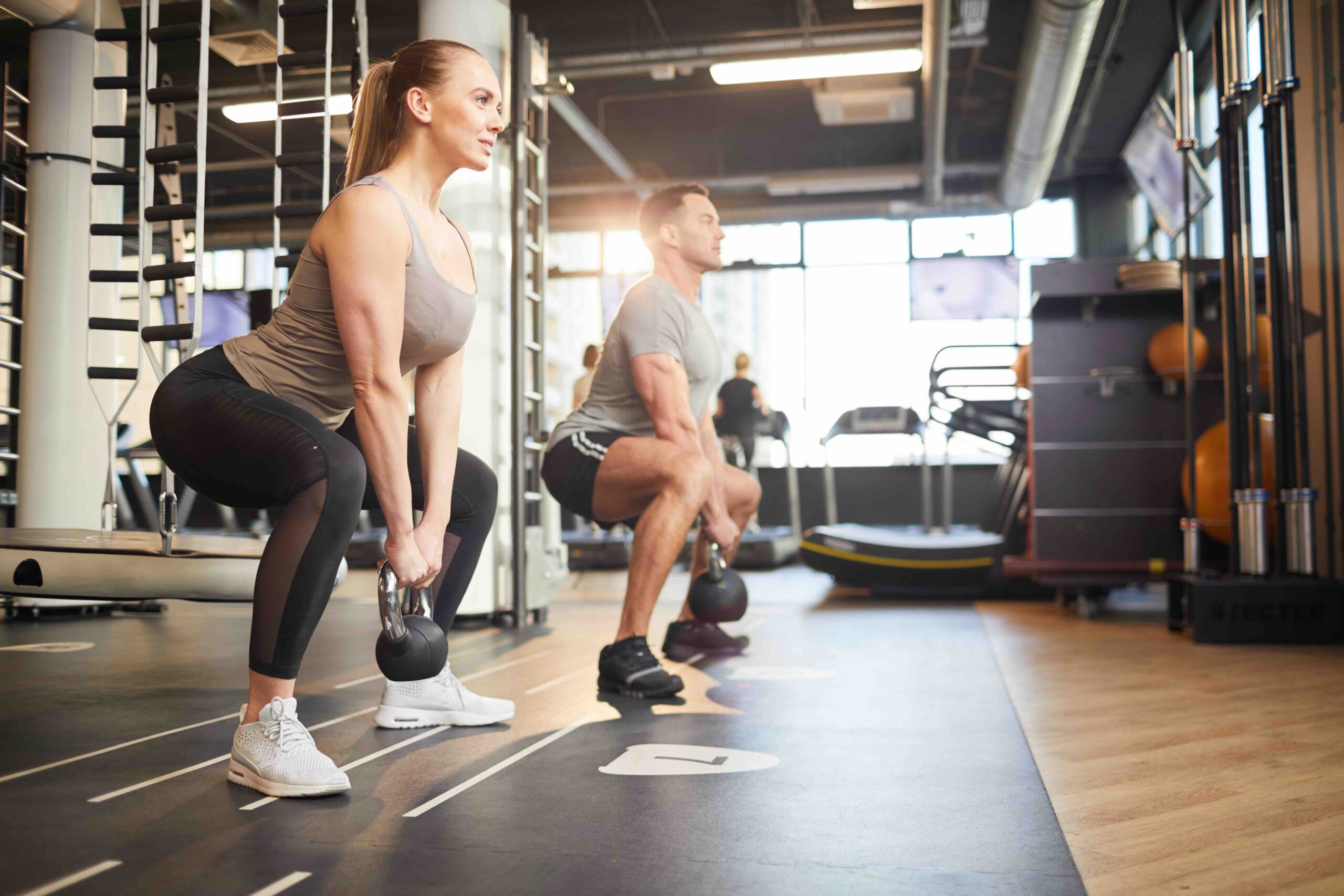 Hardly any muscle group is as neglected in training as the hamstrings. Yet it is enormously important. To build up muscular hamstrings, you need to do exercises not necessarily part of your fixed training repertoire. In this article, you will find out which exercises are involved and what else you should know:

Why muscular hamstrings are so important

Sitting too much is very unhealthy for the back. That should be common knowledge by now. But what many may not know is: The daily sitting marathon also has a detrimental effect on the muscles of the hamstrings. It weakens, is constricted, and tends to shorten. That’s a shame because the hamstrings help bend the knees, extend the hips and stabilize the pelvis. We also need them for:

The hamstrings consists of three muscles

How to train for muscular hamstrings

As already mentioned, the hamstrings are one of the neglected muscles. In addition to the disadvantages already listed above, this leads to another problem: a muscular imbalance. The quadriceps are often much better developed than the hamstrings in many exercisers. Good thing there are exercises for muscular hamstrings:

A leg curl or hamstring curl machine is probably available in every gym. There are two variants: for sitting and for lying. The lying variant is a bit more suitable. The workout and intensity depends entirely on your goals. Here are the best tips. The execution of the exercise is self-explanatory.

Stand shoulder-width apart and take the barbell in a wide grip in both hands. While doing so, bend forward with a straight back and slightly bend your legs. Then straighten up and bend over again.

Lie on your back with your legs bent. The arms are at the sides of the body. Raise and lower the pelvis without resting it back on the floor from this position. Leg raise the pelvis only high enough to avoid a hollow back.