Achilles tendon – the best ways to protect them in sports 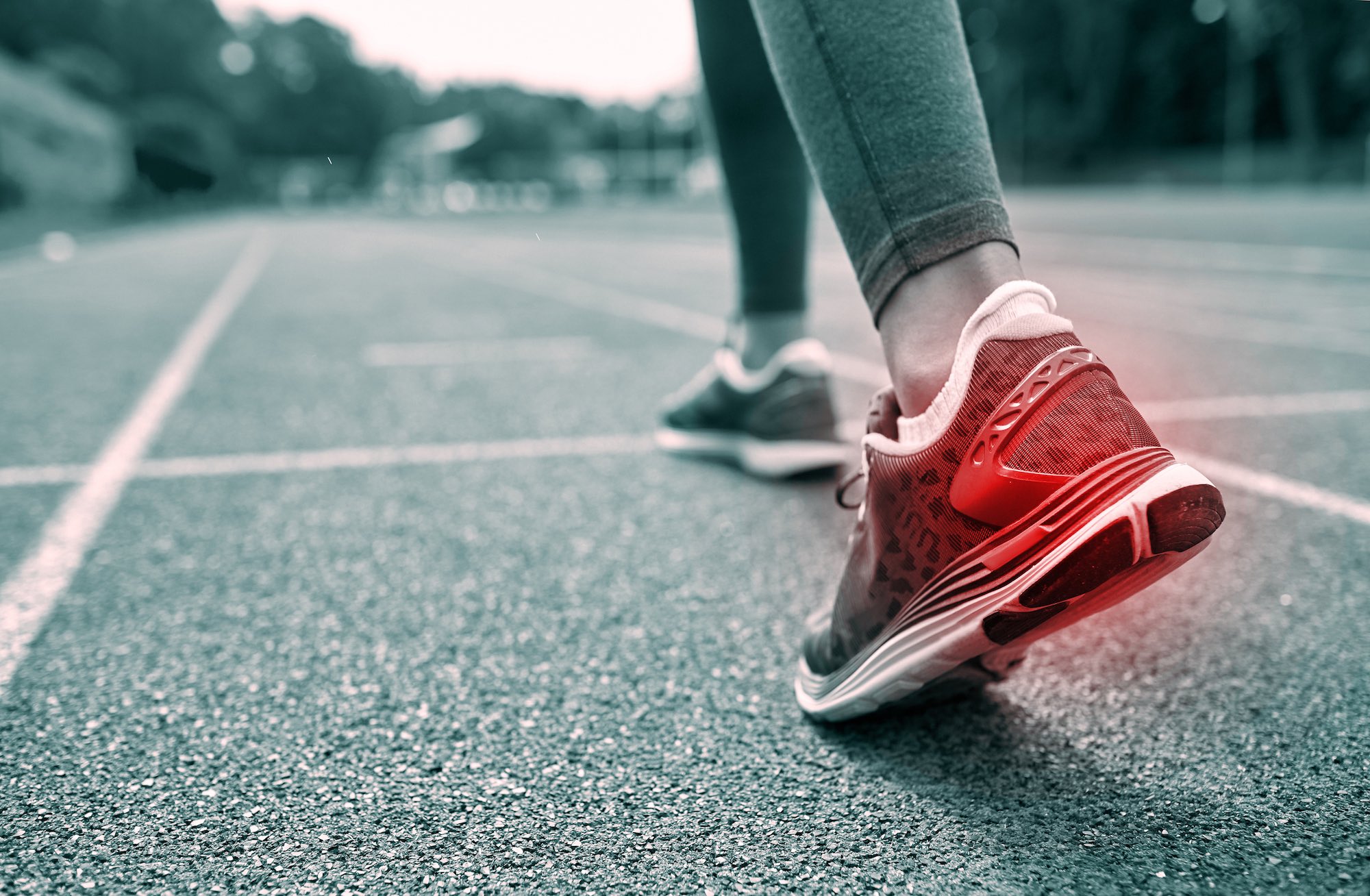 Known since antiquity, it still gives many sporting heroes a hard time today. Pain in the Achilles tendon is particularly joint among runners, ball athletes and tennis players. Whoever has it should react quickly and know The Achilles tendon can also be trained.

When it comes to testing a new drug, an ethics committee decides whether doctors and scientists are allowed to carry out experiments on humans. There are stringent regulations. It is doubtful that such a committee existed in Finland in the 1980s. It is almost unbelievable what the biomechanics Paavo Komi could do with healthy sports students: He had their Achilles tendon surgically exposed to attach strain-gauge cuffs to them. Then the Scandinavian “Frankenstein” had the wound sutured again, and the students had to undergo many strenuous sports tests. The measuring strips recorded everything and were surgically removed sometime later.

The amazing results of the experiment

Meanwhile, significantly less invasive experiments have confirmed the results of the Finnish study. Training programs should be structured in a way that they take into account not only the adjustments of the muscles but also those of the tendons. By the way, this applies to all tendons involved in a sports load. Bodybuilders, for example, quite often tear the biceps tendon because they overdo it with the workout. But here we are talking about the Achilles tendon, which is structured as follows:

Sports shoes can cause problems

However, problems with the Achilles tendon do not only occur as a result of sporting overload. Foot malpositions, expired or wrong shoes, muscular imbalance, and metabolic diseases (cholesterol is deposited in the tissue) can also be to blame. The first typical symptom is the starting pain, either when getting up in the morning or at the beginning of a training session. Those who do not take countermeasures now must expect that it starts to hurt. The tissue feels much warmer, and swelling occurs. More advanced, even a small bump forms. But nobody should let it come to that. If you want to prevent worse, you should take the following measures:

Professor Karsten Knobloch from the Medical University of Hannover has also developed a simple seesaw training. That has proven to be extremely useful in a study with 66 test persons. It’s quite simple: You stand barefoot or in socks on the edge of a step several times a day. Then you press up on your tiptoes 15 times, hold for two seconds, and then lower again, with the heel going below the horizontal step. After a break of 30 seconds, repeat the exercise. The study has shown that this seesaw training effectively combats blood circulation in the inflamed area and pain. The practice is also very suitable for prevention.

After a rupture, rehabilitation takes a long time

If despite all precautions, a rupture does occur, surgery is necessary. By the way, a rupture is audible as a whip-like bang. I noticed this once with a hurdler, and the terrible noise is still in my head. During the examination, the doctor feels a gap, usually two to six centimeters long, in the lower calf area. During the procedure, the surgeon adapts the tendon stumps, sutures them together, and glues them together. Intensive follow-up treatment is then essential. If this goes well, the athlete is ready for action again after four to six months.

Note. This article cannot replace a visit to the doctor.

Share this
Author: Thorsten
Filed Under: Health
The benefits of foot reflexology for athletes
Why sport can make us happy