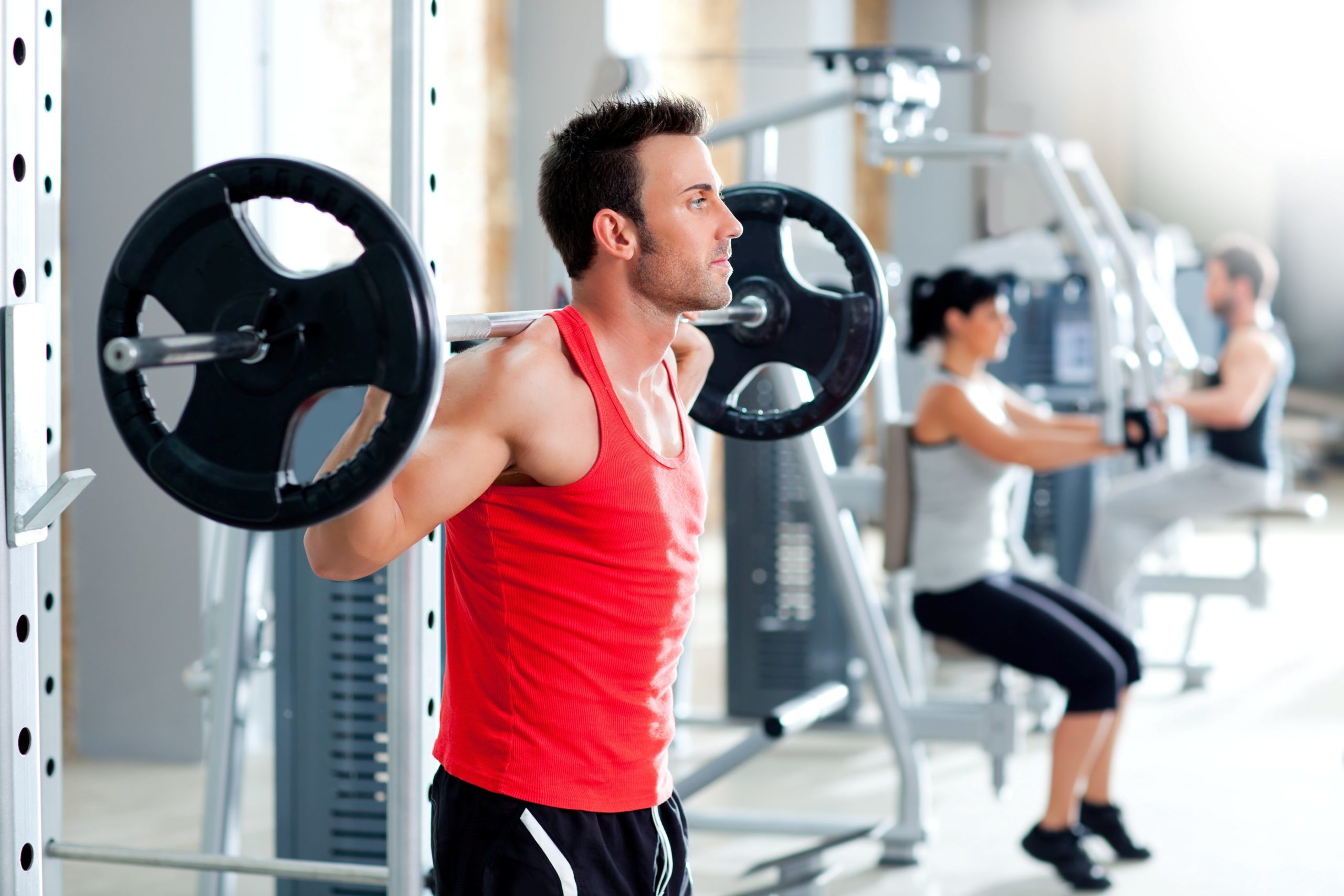 Our breathing is autonomous and in most cases is something we do not think about. This is naturally different in strenuous training sessions. Even more: the right breathing technique plays a decisive role. Especially nasal breathing can have a positive influence on training success. A study shows this.

The general advantages of nasal breathing

It is the favorite condition of every sportsman. When you get into the flow, training or competition runs all by itself. And the right breathing technique can help you get into that flow. But most people don’t think about whether they breathe through their mouth or nose. This has enormous consequences:

The already mentioned better oxygen utilization has another impressive positive effect: It can keep the stress level low even during strenuous training sessions. This lets you train harder and not tire so quickly. A study published in the International Journal of Kinesiology and Sports Science could prove this. Good news also for those who want to lose a few pounds: Breathing through your nose during a workout will increase fat burning more than breathing through your mouth.