How tattoos affect the performance capability of athletes 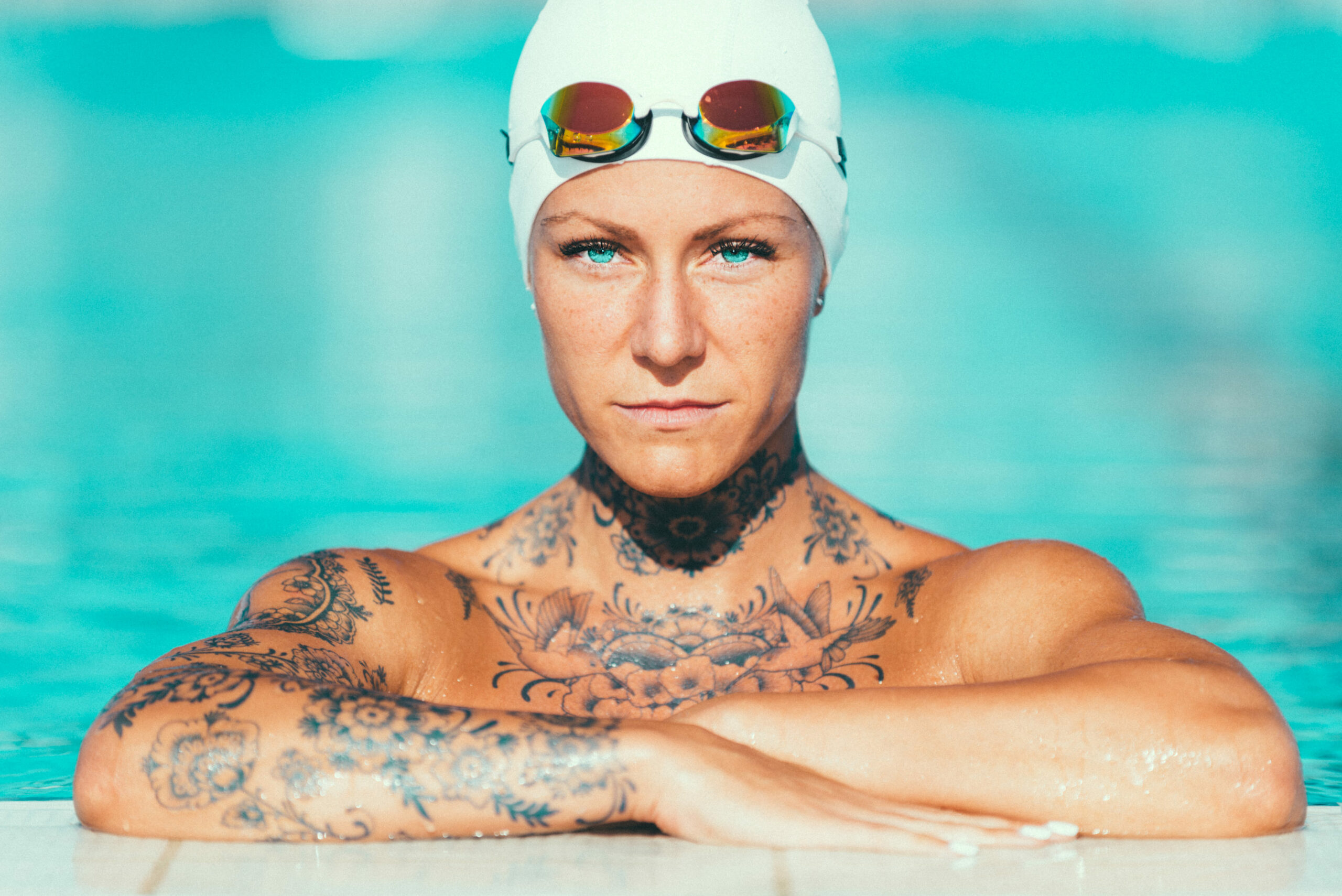 Athletes, swimmers, footballers – anyone who watches sports broadcasts on TV can admire the athletes’ performance and the many more or less successful tattoos on the skin. However, suppose you are an active sportsman or woman and are thinking about getting a tattoo. In that case, you should pause for a moment: Tattoos can negatively impact performance, according to a study.

The ink under the skin has side effects

Actually unique: top athletes try everything to become better; nevertheless, they get tattoos. Meanwhile, more than every tenth athlete wears one. But anyone who wants to have ink and color pigments irrevocably pierced under the skin should not only consider the health risks – hepatitis, infections, allergic reactions – the body art also impairs athletic performance.

The flow rate of the sweat suffers

That’s what a study at the American College of Sports Medicine in Indianapolis has shown. The scientists took a close look at ten professional basketball players, all tattooed on only one side of their bodies. They examined the so-called sweat flow rate and the composition of the sweat on the tattooed and on the un-tattooed side. With astonishing results:

So what is the significance of all this for athletic performance? Every person has up to four million; sweat glands play an important role in thermoregulation. During any sufficiently intense workout, the body temperature rises. It’s almost like having a very mild fever, only harmless. The body produces sweat to keep the temperature reasonably low. In the process, the body loses energy. For example, one liter of sweat removes 580 kilocalories from the body. Instead of the usual 70 percent, up to 90 percent of the available energy is used for thermoregulation. With a lower sweat flow rate, the body temperature rises higher than usual. This costs energy and reduces performance. The increased sweat-sodium concentration can also indicate that the body has to work harder than without a tattoo.

Conclusion of the scientists: Smaller tattoos probably have only a minor influence on physical performance. But with large-scale work, athletes must probably expect losses. Further studies are now to follow to be able to make even more concrete statements.

Share this
Author: Thorsten
Filed Under: Knowledge
Tags: athletes, performance, side effects, sweat flow rate, tattoos
Your most important muscles at a glance
Why regular training is so important for you