How to burn much more fat with EPOC 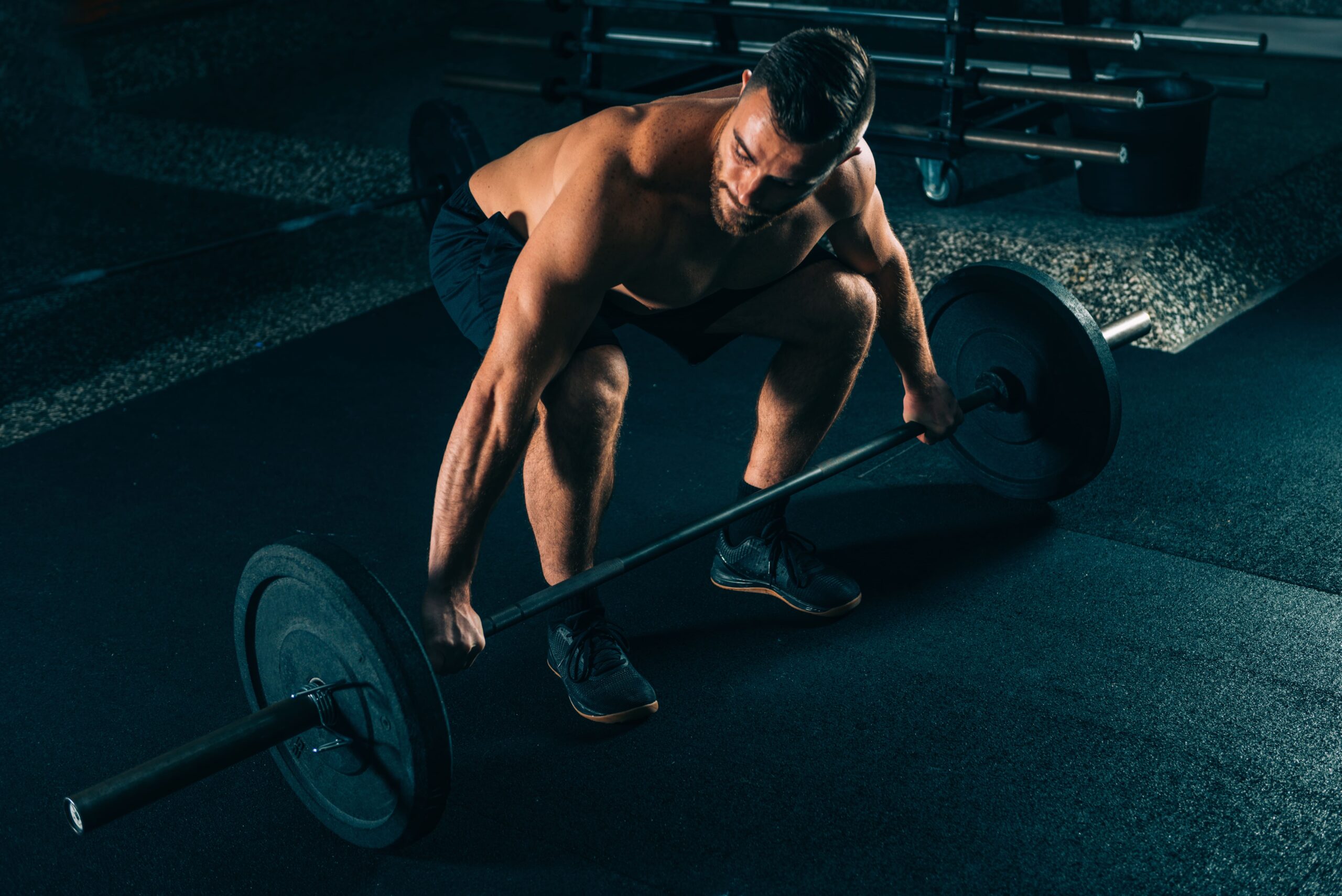 It’s neither the name of a new alien race nor a new character’s name in the next Star Wars Movie. EPOC is the abbreviation for “excess post-exercise oxygen consumption.” To say it easily: It is the desired after-burn effect after a sporting activity. If you want to know how it does work the best way, read on.

EPOC and the comparison with a car

Many people love their car, and they are maybe surprised how much they have in common with their vehicle. Similar to us when we train, the car heats up more and more while driving. When we reach our destination and switch off the engine, it slowly cools down. The same happens to our bodies after a workout. It takes its time until we have cooled down again. And EPOC is the amount of oxygen the organism needs during this process.

But the human process of the cool-down phase is a bit more complicated than in a car. After intensive training, we release more hormones. They help to bring metabolism, respiration, and pulse back to normal. The technical term for this is homeostasis. This takes hours or even days, depending on the previous workout. Every athlete who wants to lose a few extra pounds efficiently can use this afterburn effect. However, there are a few things to keep in mind.

The best workouts for EPOC

The EPOC effect is exceptionally high after strenuous circuit training, HIIT, and strength training with heavy weights and short rest periods between exercises. Why? Because the body has to work mainly anaerobically. Our body needs a lot of energy to bring us back into homeostasis. And that burns a lot of calories, even while lying on the sofa.

In the first phase, immediately after the training, the afterburning effect is at the highest level. The body is flooded with the energy supplier’s adenosine triphosphate and creatine phosphate. The oxygen-carrying hemoglobin and the muscle protein myoglobin are produced. Both are important to regenerate the previously stressed muscles. In addition, the nervous system and metabolism are also restored. All this leads to several hours of significantly increased calorie consumption. In the second phase, the body needs more energy because it converts proteins into amino acid compounds. In the third phase, the calorie consumption increases because the muscles are under increased tension for up to 48 hours after a workout.

Aerobic training should not be neglected

If you want to lose weight, HIIT, strength, and interval training are good ideas. But beware: All three variants are very stressful for the body. He needs the 48 hours already mentioned to recover. And aerobic training should not be neglected. Because the more significant the aerobic capacities, the harder you can train anaerobically.