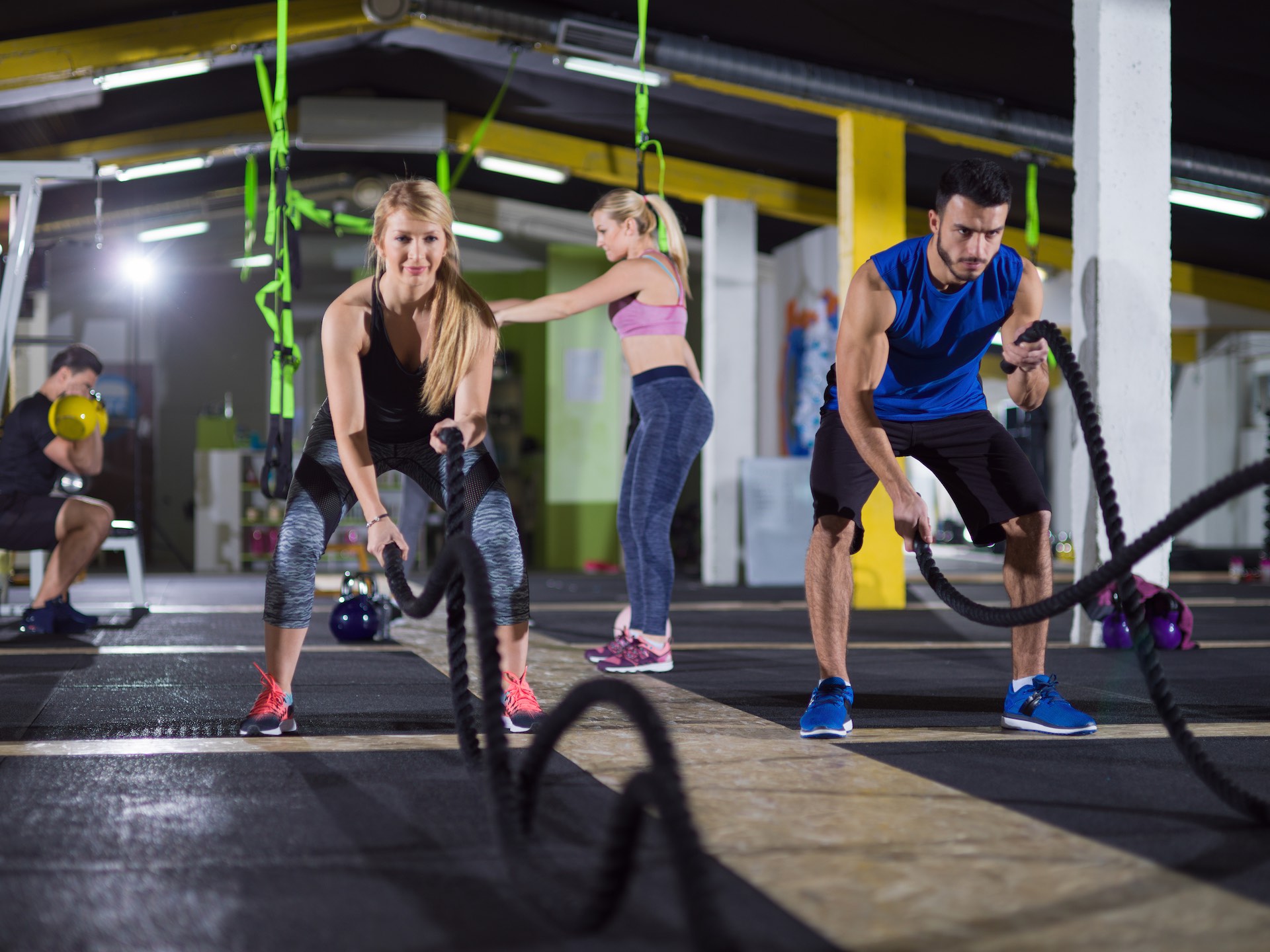 For decades, moderate training was considered the best method for long and healthy life. But more and more studies show that intensive training and fitness programs are even better. Everyone can get much more out of their body in a short time.

Now and then strenuous training is very good

In a 2016 study conducted at the University of Leicester, researchers wanted to confirm how good a moderate fitness program is in comparison to exhaustive training. But they came to a different conclusion. They found that moderate exercise has many positive effects on health. But the effects were even better in the test subjects who regularly completed a particularly strenuous workout.

Intensive training can prevent many diseases

Let’s take a closer look: Diseases resulting from physical inactivity are now the leading cause of death in the western world. Many millions of people carry far too many pounds. They suffer from diabetes or coronary heart disease. Since there is no genetic cause for the epidemic spread of these diseases, physicians speak of lifestyle diseases. In other words, they could be avoided. Until now, the best prevention strategy was considered to be endurance training three times a week at moderate speed. But these recommendations are now outdated due to the new results of the study.

The results of further studies are impressive

A nine-year study involving 18,000 subjects showed that intensively exercising subjects have a lower cardiovascular risk. Less than that of those exercising moderately. This was even true for subjects who smoked or suffered from high blood pressure. The same result was also found in a Harvard study with 13,500 test persons. The scientists concluded that half an hour of intensive training consumes as much energy as a moderate exercise program that takes twice or three times as long and has more positive effects on health.

A study at the Cooper Institute for Aerobic Research in Dallas, which has been running since 1970 with more than 25,000 participants, has also provided some insights: It is not surprising that inactive people have the greatest risk of suffering early cardiac death. It is also not surprising that the lowest mortality rate is among people who exercise all their lives. As a motivation for all those who still have difficulties to get up: those who start and continue to exercise will continue to lower their mortality rate each year. As with the other studies, it has now been shown that this is the case: intensive training works better than moderate training.

Why intensive training is better for your health

Scientists now know why intensive training is better for your health. In the first place is energy consumption. It is significantly higher during intensive training, even in a short time. In some programs, the body burns more than 300 calories in less than 15 minutes. This is not possible with moderate training. The International Association for the Study of Obesity has now recognized this.

How dangerous is intensive training?

If you have not trained so far, you should definitely not start intensive training programs immediately. It is first necessary to get the green light from your doctor. Then it is necessary to prepare for the upcoming strains. You can already train intensively, but you must take your individual performance capacity into account. This is best done with a combination of endurance and strength training. After only a few weeks, the first more intensive training units are possible. Personal tip from me: Short and hard training sessions are tempting, burn many calories and can be fun. Afterward, you are exhausted, but should still be able to sleep well at night. If everything hurts and you can’t sleep, you have to reduce the intensity.

Share this
Author: Thorsten
Filed Under: Knowledge
Tags: intensive training, live longer, strenuous training
Sport in cold temperatures – you should consider this
How to calculate your daily calorie requirement

2 thoughts on “Intensive training like HIIT is particularly healthy”