Runner’s high and what runners should know 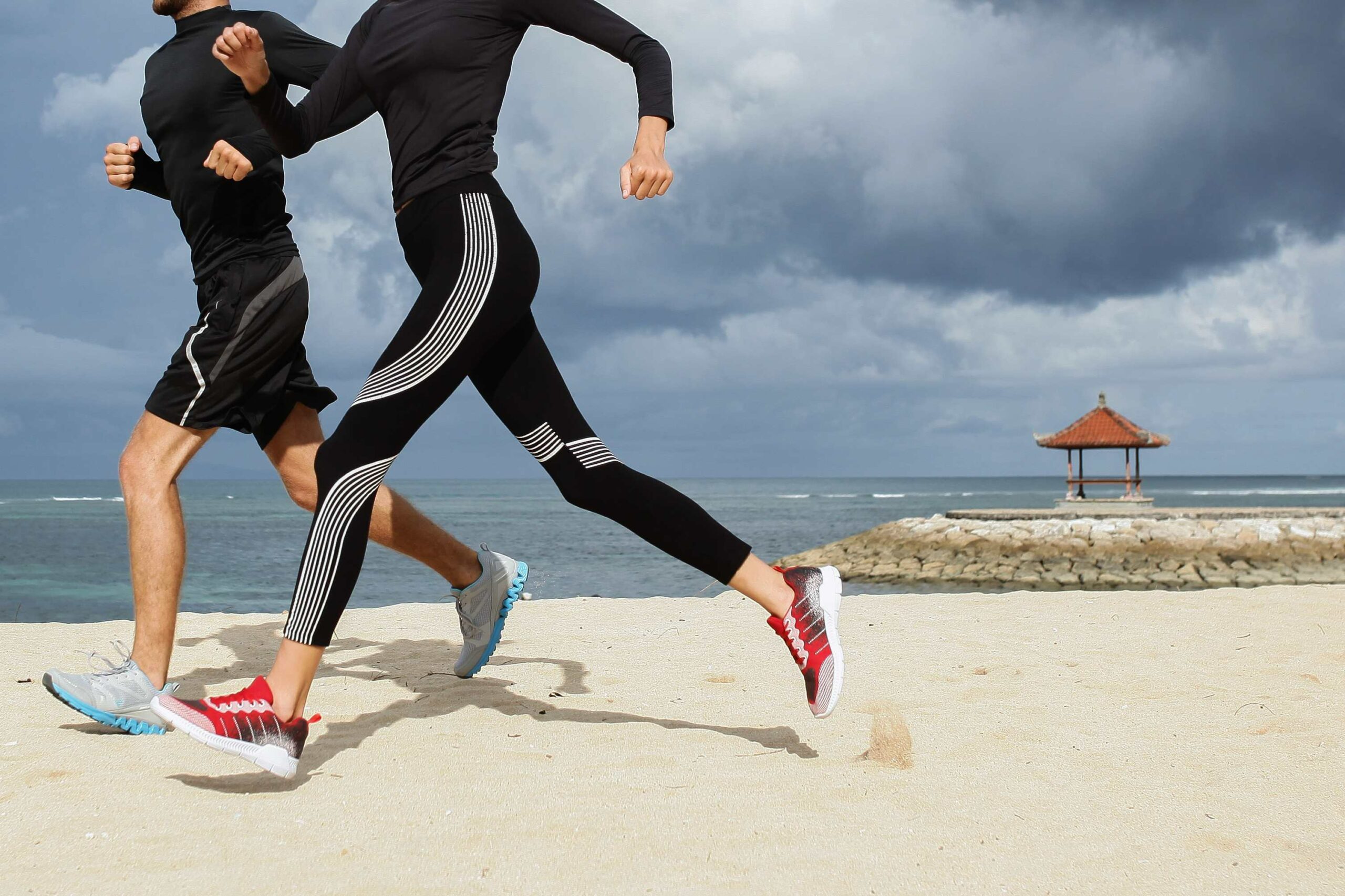 No, it is not a myth. This phenomenon actually exists. Those who have been running for a long time long for it. And those who start running wonder how long it will take to get to the runner’s high. Because it’s a great feeling. Here’s everything you need to know about it:

It does not occur with every run

I know from my own experience that it is a special feeling. You are euphoric, entirely with yourself, and think that you can go on running forever. Waves of energy flood the body with no trace of fatigue. It is definitely a state that everyone should experience for themselves. But you should know that the runner’s high doesn’t happen every time you run. A few things have to come together.

Many scientists have already studied the phenomenon of the runner’s high. They found out that the body releases endorphins from a specific state. In the meantime, it is known that other chemicals are also released. These include enkephalins and dynorphins. These are all happy hormones that can lead to the euphoric state already mentioned. But this is not absolutely certain. Because endorphins are actually too big to pass the blood-brain barrier. So, how does this intoxication-like state still occur?

The role of endocannabinoids

German scientists believe that so-called endocannabinoids are involved in the state of intoxication. But even this has not yet been fully proven. These endocannabinoids are also found in the currently much-discussed cannabis plant, a psychoactive compound. It can pass the blood-brain barrier and probably really provides an intoxicating state. The key one: When running, this state comes about naturally and not with the help of a plant.

This is how long you need to run

Studies have shown that it takes at least 30 minutes to reach the runner’s high. If you start running, you need about 3 months of regular training to run that long and loosely. Because this loose running plays a unique role. It is not necessary to run very slowly, but according to research, a relaxed run leads to a runner’s high rather than a fast workout. Sometimes it takes 40 minutes or even longer to reach that state. The pace thing is not set in stone. You can get to the runner’s high even on a very strenuous run.

It feels different for everyone

Of course, individual physiology also plays an important role. It is impossible to predict when and if the euphoric feeling will set in. The effect of the high can also be different for each person. Some feel it very intensely, others rather mildly and pleasantly. Very important: Even if the runner’s high doesn’t happen every time you run, if you run in a way that suits your abilities, you will feel good after every run.

Share this
Author: Thorsten
Filed Under: Running
Tags: endocannabinoids, jogging, Runner's High, running
6 running mistakes and how you can avoid them
How stair running improves your performance