Tapering – Running fast when it matters most 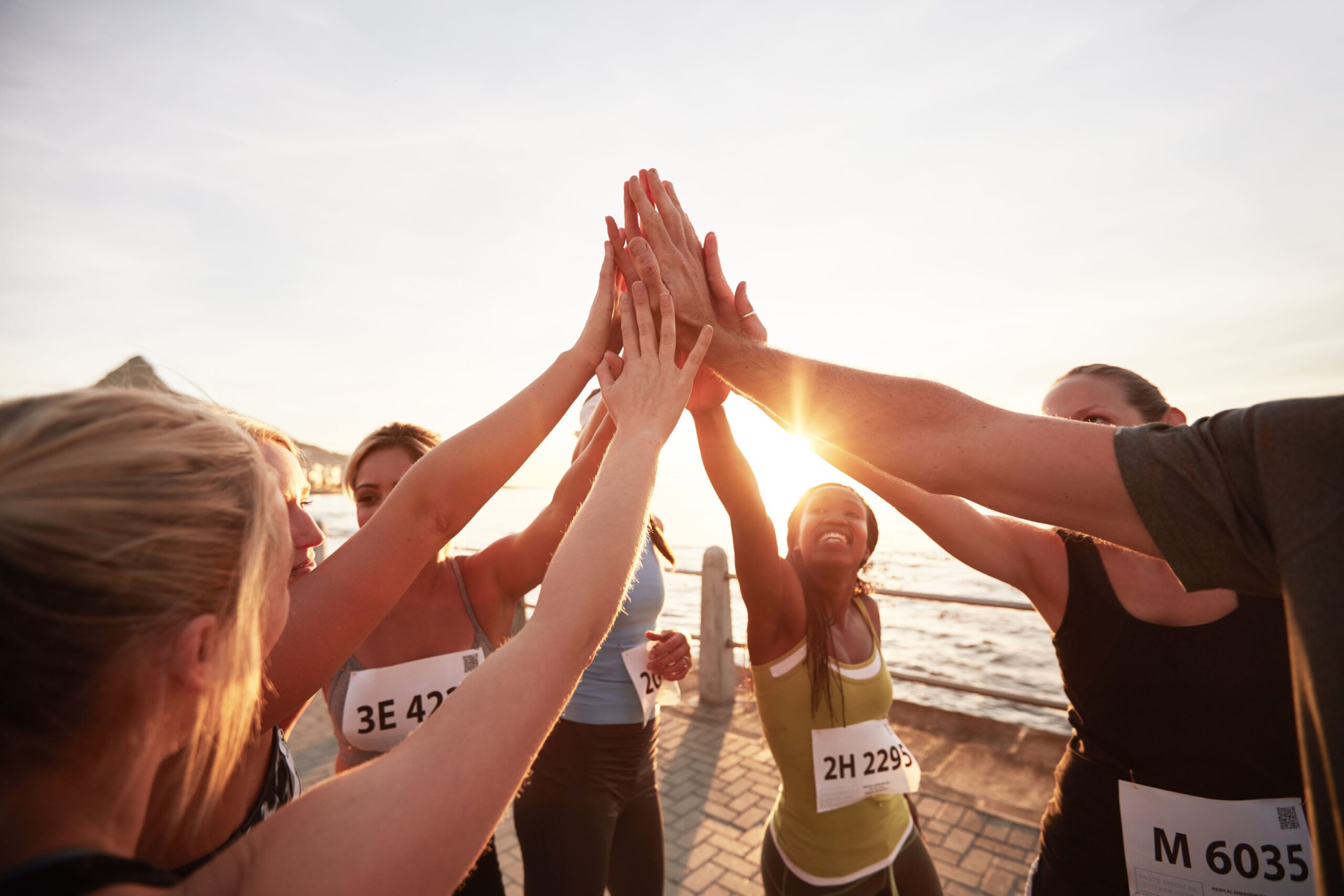 Millions of runners regularly take part in competitions. However, if you want to get your best performance on the day it matters most, you need to prepare yourself carefully. The last six weeks and the so-called tapering can be a great help. Read on.

The secret of success of tapering

The following explanations and advice are intended for those runners who have already reached a certain level. This is the case if you have been training several times a week for at least a year. For example, if you want to run a marathon, you should have been running regularly for at least 18 months and be able to cover 30 kilometers without problems. But whether you are preparing for a 10-kilometer run or a marathon, the system of training and Tapering is almost identical and includes three phases:

This is about the usual training program, divided into three phases: Macro-, meso-, and microcycles. For ambitious runners, a macrocycle lasts for one year. A mesocycle for three months and a microcycle for one week. The training in all three cycles looks like this: You continuously increase the intensity and then take an active break so that the body can optimally process the training stimuli. Example of a micro-cycle with four units: The load is continuously increased in the first three training units, and the fourth unit is then loosely completed.

It could best be described as a high-intensity phase. It starts six weeks before the critical competition and lasts two weeks. In this phase, you increase your intensity according to your individual performance.

In the last three weeks before the competition, you slowly reduce your training volume by up to 50 percent. But you maintain the training intensity. Studies have shown that performance can increase by up to 10 percent.

Why tapering makes you better

The possible increase in performance can be explained both physiologically and psychologically. Physiologically, the heart, respiration, metabolism, muscles, and nerves benefit. The blood volume increases, as does the number of red blood cells and hemoglobin. Both are important for oxygen transport. In addition, the reduction in training leads to a greater sense of well-being. One sleeps better and feels fitter overall. In general, the 6 weeks with Tapering could look like this:

The nutrition must also be right

I’m not going to go into nutrition here. But of course, it plays an essential role during the six weeks. It should contain as many vegetables, fruit, and whole-grain products as possible and be balanced. You fill up your glycogen stores with a carbohydrate-rich diet in the last few days before the competition. Then it’s time: Look forward to the race and don’t be too nervous: you are very well prepared.

Share this
Author: Thorsten
Filed Under: Running
Tags: best performance, competition, Tapering
Your science-based running guide
6 running mistakes and how you can avoid them