Better recovery after a challenging workout 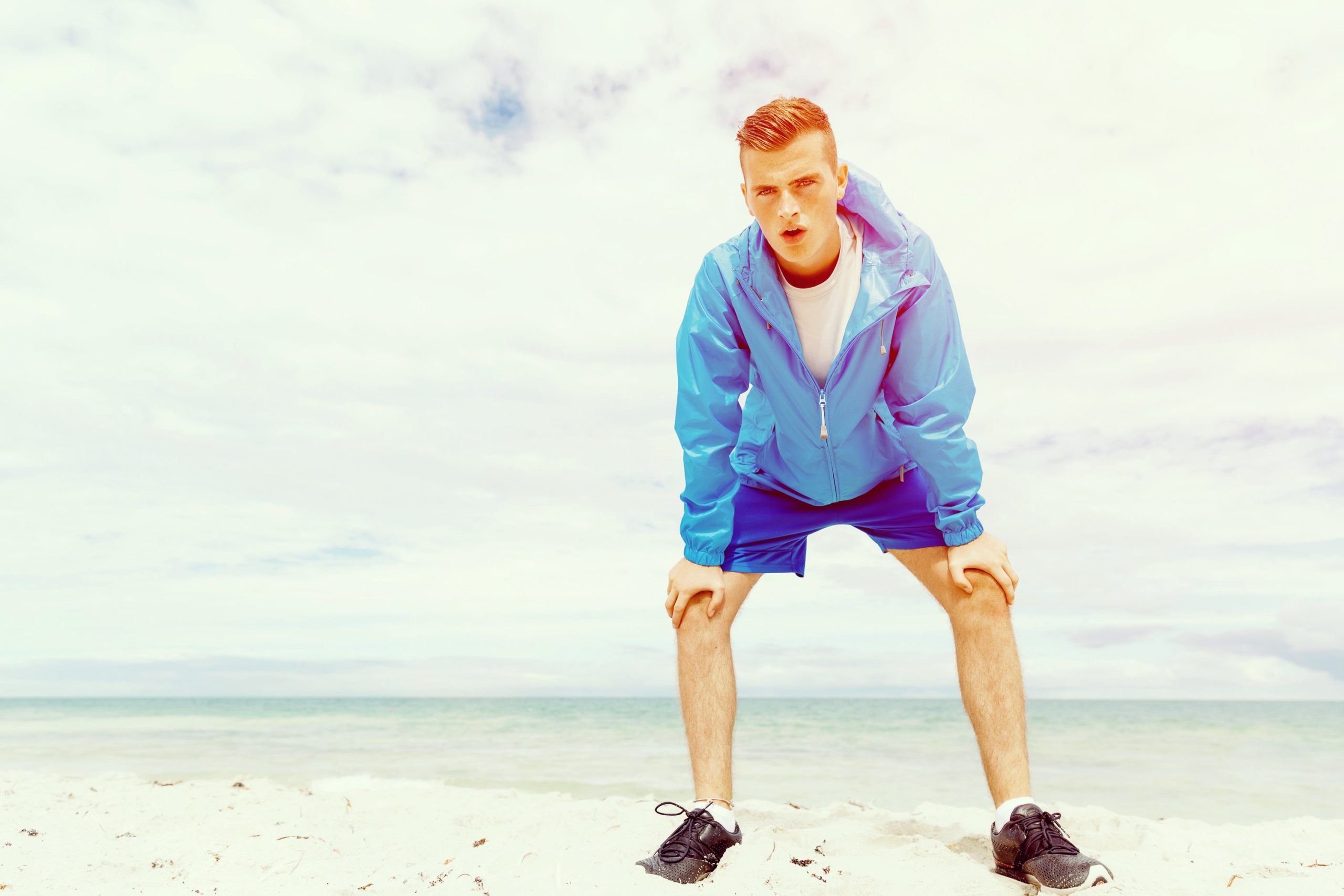 During the breaks, the muscle grows. That’s not an empty phrase; it’s really true. That’s why regeneration after a challenging workout also plays a unique role. With these measures, you can optimize and shorten this regeneration phase:

How to optimize the recovery time

Sports science still does not fully understand the effects of aging on muscle metabolism and performance. However, studies show that even well-trained older athletes need longer to recover from strenuous training sessions. A study with older and well-trained triathletes tried to find out whether older athletes can also shorten the recovery time. Yes, that works with increased protein intake.

The results of the study

Eight triathletes took part in the study. The average age was 52 years. They had to complete seven hard training sessions. One group was allowed to consume a moderate amount of protein (0.3 grams per kilogram body weight) after the training sessions. The other group doubled the amount. The proteins were taken once directly after training and then again two hours after training. The strength and endurance skills of the triathletes were measured before and after each workout.

Based on the results of the study, the scientists recommend the following procedure for older competitive athletes: They should preferably take protein (in combination with carbohydrates) directly after a workout and then at regular intervals of 90 and 120 minutes. They recommend drinking whey directly after training because it releases protein very quickly. For the later phases then dairy products, fish or meat.

Share this
Author: Thorsten
Filed Under: Knowledge
Tags: better recovery, protein, recovery time, whey
The best ways to motivate yourself for fitness
Are you as fit as you should be at your age?

3 thoughts on “Better recovery after a challenging workout”