How progressive runs make you a better runner 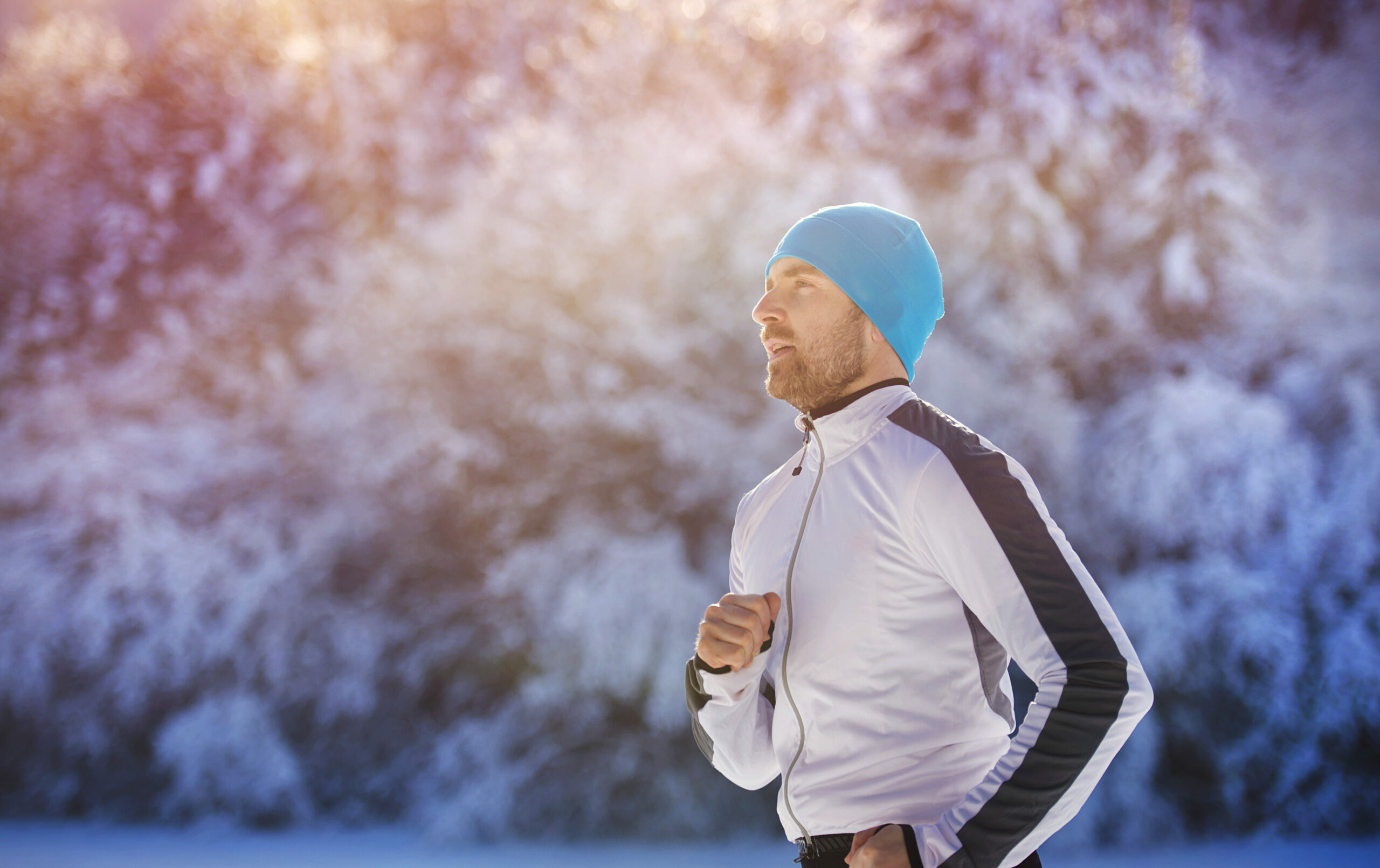 Numerous training methods will make you a better runner: Interval training, hill running, stair running, and strength training. But of all things, one particularly effective measure is used far too rarely: progressive runs. Read on if you want to know more about it:

What are progressive runs?

With this form of training, you start your run at a very slow pace. And slow means slow. In technical jargon, it is called “basic endurance one,” and the pace is even a bit slower. So you will run in the aerobic zone first. It means that you have more than enough oxygen at your disposal, and you can talk without any problems. Little by little, you will then increase the pace. There are several possibilities, which I will discuss below. But here are the advantages of doing progressive endurance runs:

Here is what you should look out for

First of all: Top athletes use progressive endurance runs to learn to run the second half of a long race faster than the first half. The unique thing about it: Although you continuously increase the speed, you should remain relatively relaxed. Tip for all those who have not yet done progressive endurance runs. The speed at the end of the run should never be higher than your average speed in a marathon, half-marathon, or a street race.

Some training tips for progressive runs

The following tips are only suitable for experienced runners who have been training regularly for a long time and can run for an hour or more. Running beginners should first create a basis for themselves. So if you are an experienced runner and maybe even participate in competitions, you have several possibilities to do progressive endurance runs:

Finally, I would like to point out again that progressive runs are not suitable for beginners. You should already have done regular endurance training and ideally also strength training several times a week for at least a year. And of course, progressive endurance runs are not the only fast training method. But they are ideally suited to integrate them into your training from time to time. They are especially advisable when you have a not so good day. Your body likes a very slow pace at the beginning, and often it dispels tiredness.