Train strength and endurance in the right order 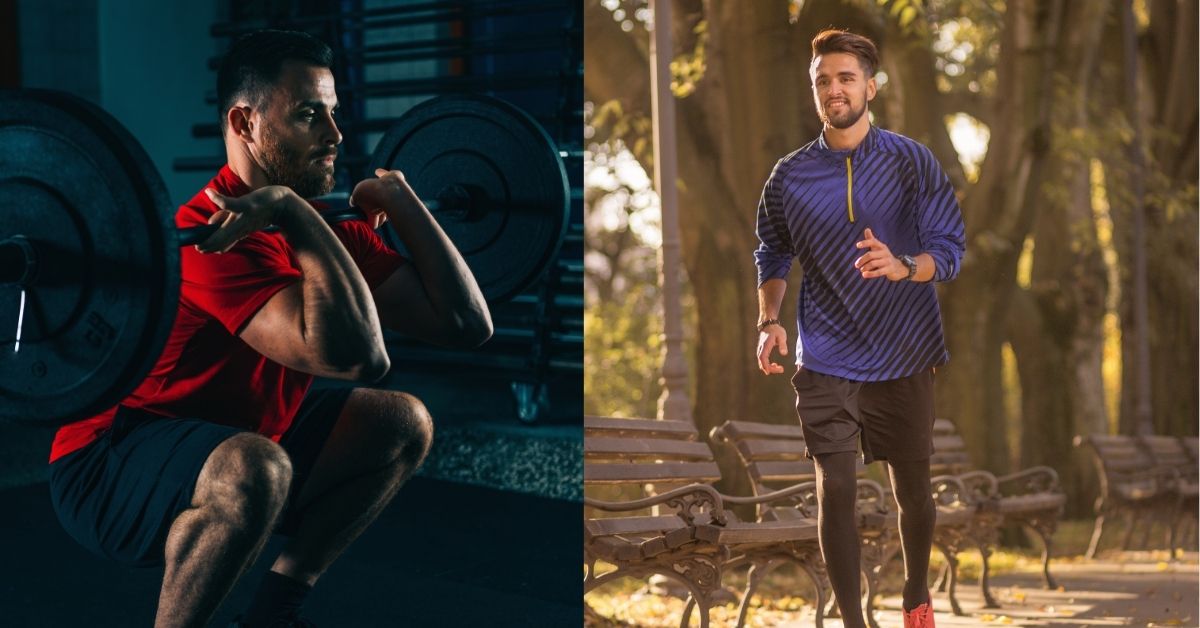 If you want to get fit, you should train both your strength and endurance. But most athletes work first on endurance and then on strength during a training session. But due to new scientific insights, this is not the best idea. Read on if you would like to know more about it:

Why it is important to train both strength and endurance

It’s not a secret anymore: If you really want to train the most efficient way, you should prepare your endurance and your strength. Only the combination of both components really brings you in the best shape. This is true for endurance athletes who want to burn more fat and those who wish for more muscles.

A new study with interesting results

When you train your endurance and strength in one training session, you probably train endurance first and then your strength. Most athletes do so. But this is not the best idea, as a study recently published in the Journal of Strength and Conditioning Research has shown. The researchers divided the tested athletes into three groups:

The surprising results of the study

Train in the right order

Scientists have also found out why it is better to train your strength and your endurance correctly: Aerobic training leads to physiological changes in the muscles. Muscle fibers, which are also used in strength training, become tired. So they can’t perform at total capacity. But conversely, this is not the case. Strength training carried out before endurance training has no negative influence on endurance training.

By the way, the new order does not only apply to performance-oriented athletes. Even those who want to reduce fat due to regular training should stick to it. The study has shown that also fat burning is even more effective when you first train strength and then endurance.