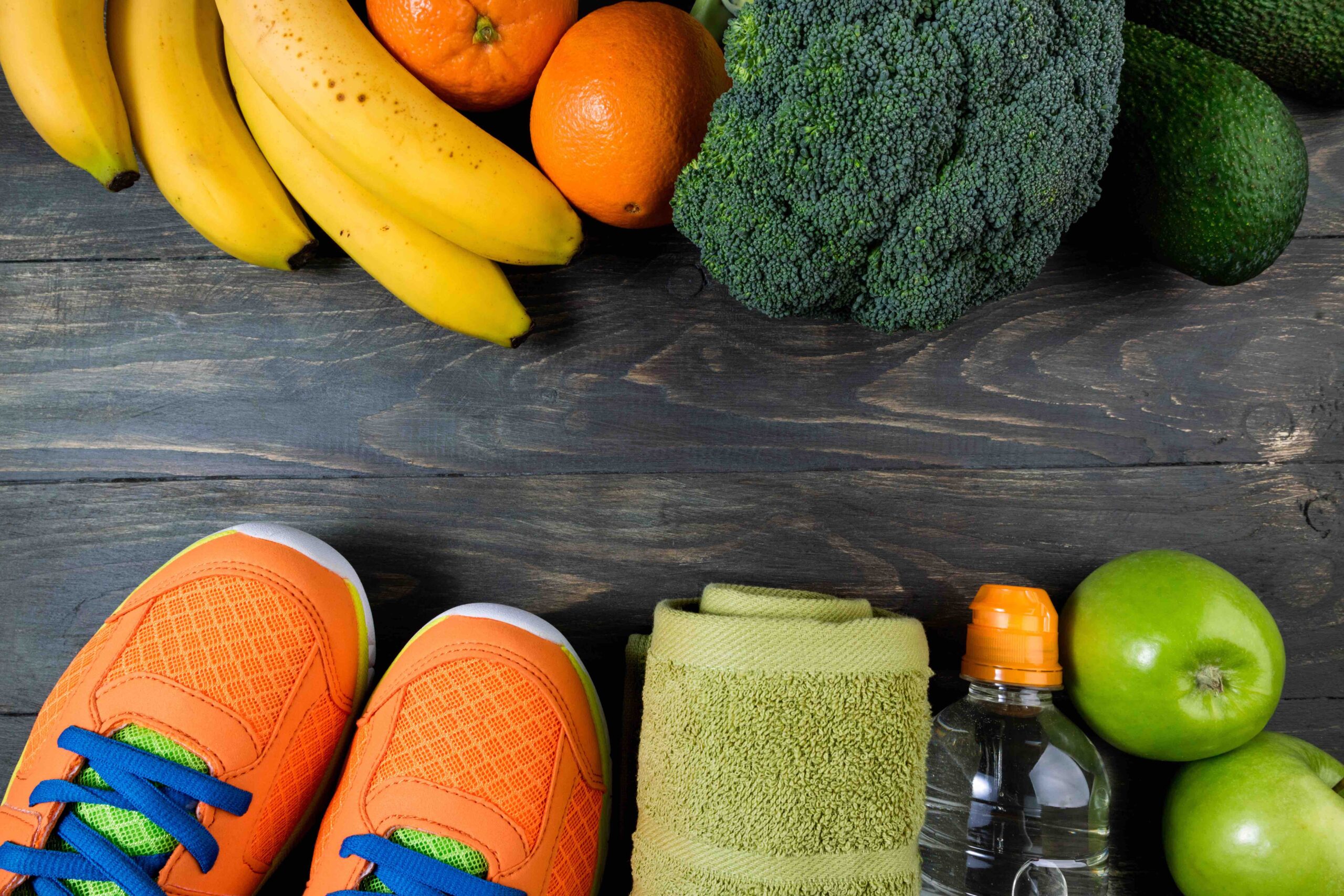 Diets and nutrition recommendations are a dime a dozen. For runners, too. Some are supposed to help with weight loss; others support training or improve performance. The Mediterranean diet is trendy and healthy. A scientific study has now shown that it is also the best diet for runners:

Not only a diet, but a lifestyle

The biggest mistake with most diets is probably that they are much too one-sided or that you have to do without a lot. This is definitely not the case with the Mediterranean diet. It is balanced, versatile, high in fiber, tastes super delicious, and is very healthy. It is not only a diet but a way of eating and living. If you then also make sure to enjoy the food and not gobble it down, you can also lose a few pounds.

What makes the Mediterranean diet so valuable

The Mediterranean diet is rich in vegetables, fruits, legumes, and healthy fats. Meat is avoided as far as possible. Instead, fish is regularly on the plate. According to numerous studies, this diet is considered the gold standard worldwide. It is demonstrably suitable for the heart and blood vessels, preventing many diseases. Since it is also rich in fiber, it makes you feel full. It also provides the body with an optimal supply of all vitamins and nutrients. That is why it is now considered the best diet for runners.

Why is this diet the best diet for runners?

After just four days on a Mediterranean diet, runners showed their first measurable improvements in performance, according to a study published in the Journal of the American College of Nutrition. Seven women and four men participated in the study. In the first phase, the subjects ate a Western-style diet. They ate meat, white flour products, sugar, and carbohydrate-rich foods. They then had to perform an endurance performance test on an ergometer. Then they ate a Mediterranean diet for four days and had to complete the performance test again. The result:

The great benefits of the diet

The study’s leader Dr. Edward Weiss, professor of nutrition and dietetics at Saint Louis University, sees other benefits besides performance improvements: No one has to count calories or omit essential food groups.
Most foods in the Mediterranean diet have antioxidant properties. They also promote recovery after hard workouts. Another aspect: the Mediterranean diet is easy to implement and is therefore rightly considered the best diet for runners.

The most important foods