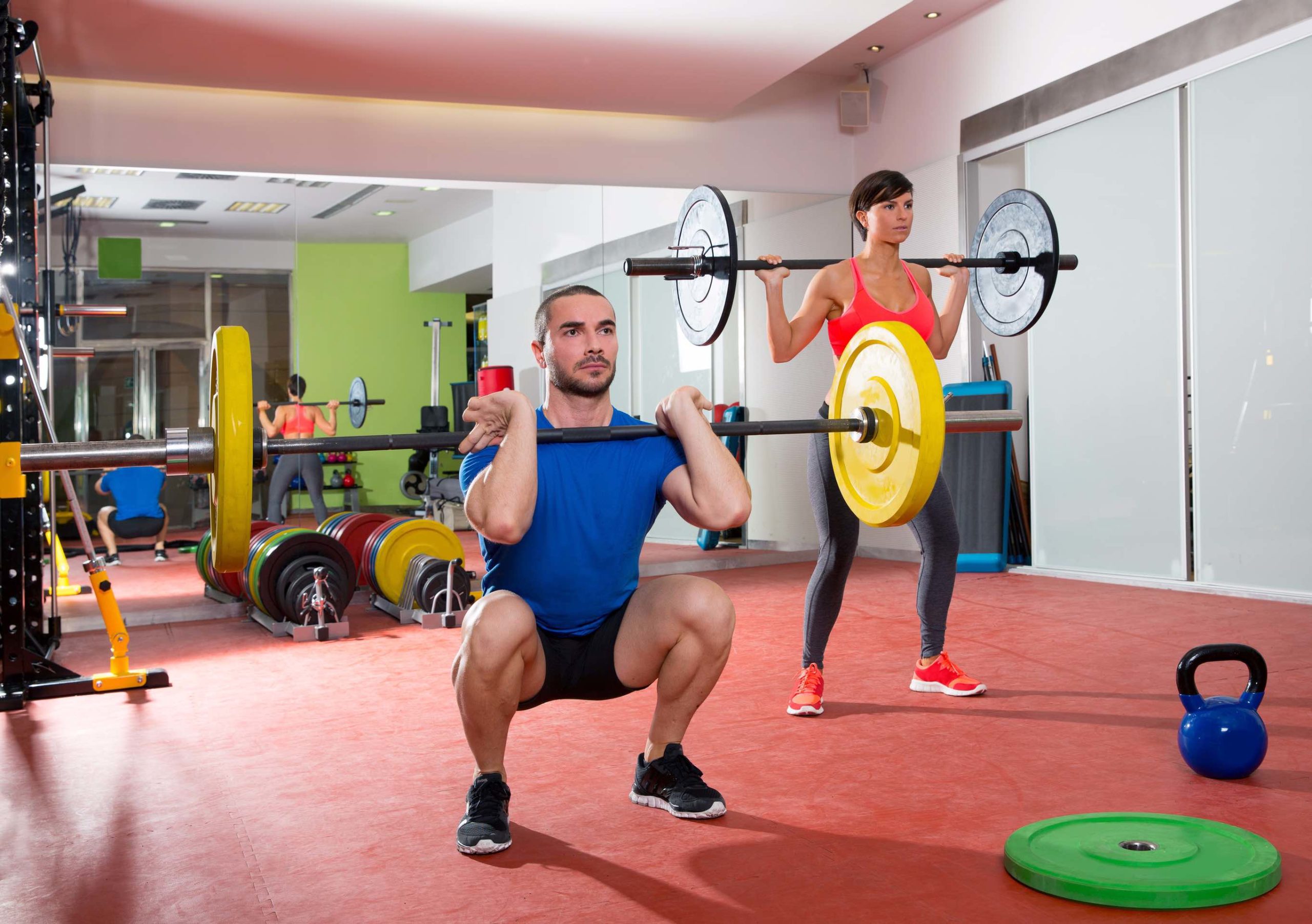 Strong muscles, stabile bones, a great figure, better functioning organs and much more. Strength training can work better than the best medicine. But which strength-training method should you choose? Here is a science-based overview.

Researchers from the American Council of Exercise have examined and evaluated strength training studies in more detail. Not surprisingly, some methods are more effective than others at building muscle and reducing fat. The following strength training methods have been examined more closely:

When it comes to strength training, coaches and athletes have long been discussing the optimal number of sets and repetitions. In a study conducted in 2015, researchers have tried to find out which numbers of sets and repetitions are most effective. 48 subjects were divided into three groups and trained three times a week for six months. They all performed the same exercises with bench presses, lat pulldown, shoulder press, and leg press. All performed the so-called 5 RM. 5 RM stands for the heaviest possible weight with which you can do 5 technically correct repetitions on one machine.

The results of the dose-response study

In all three groups, there were significant improvements in their muscle strength and a reduction in body fat. However, the effects were greatest in the 5-sets group. The only disadvantage of this method was that it lasted considerably longer, which can sometimes lead to motivation problems.

What about doing more sets?

5-set training has proven to be particularly successful. Therefore, the researchers wanted to know whether even more sentences promised even more success. That is why they also examined the German Volume Training. With this strength training method, you have to do 10 sets with 10 RM. They then compared this with training where the test persons only did 5 sets with 10 RM. Result: Again, there were significant improvements in performance in both groups of test persons. However, in the 5-set group, these were greater than in the German Volume Training.

Multi-joint exercises are considered more functional and they use more energy because more muscles are used. Single-jointed exercises, on the other hand, are said to have the advantage that they make muscles grow faster. A study carried out in 2017 has therefore examined the effects of a single and multiple joint strength training with the same volume. The result was again astonishing: There were almost no differences between the two training methods in terms of muscle growth, reduction of body fat and increase in strength. Conclusion of the researchers. It depends solely on the personal preferences of the athlete, which method is used.

Unilateral exercises for a strong core

In unilateral training, you only train one limb. So a leg or an arm. And exactly this form of strength training is highly recommended. Not only because it is ideally suited to prevent and treat back pain, but also because it is very effective. In a study carried out in 2015, there was a 41 percent increase in strength in the important deep-lying muscles around the spine compared to the most commonly performed bilateral exercises.

Share this
Author: Thorsten
Filed Under: Fitness
Jump rope – 7 very good reasons to do it regularly
EMOM – the CrossFit-Workout for the whole body