Porridge is the perfect breakfast for athletes 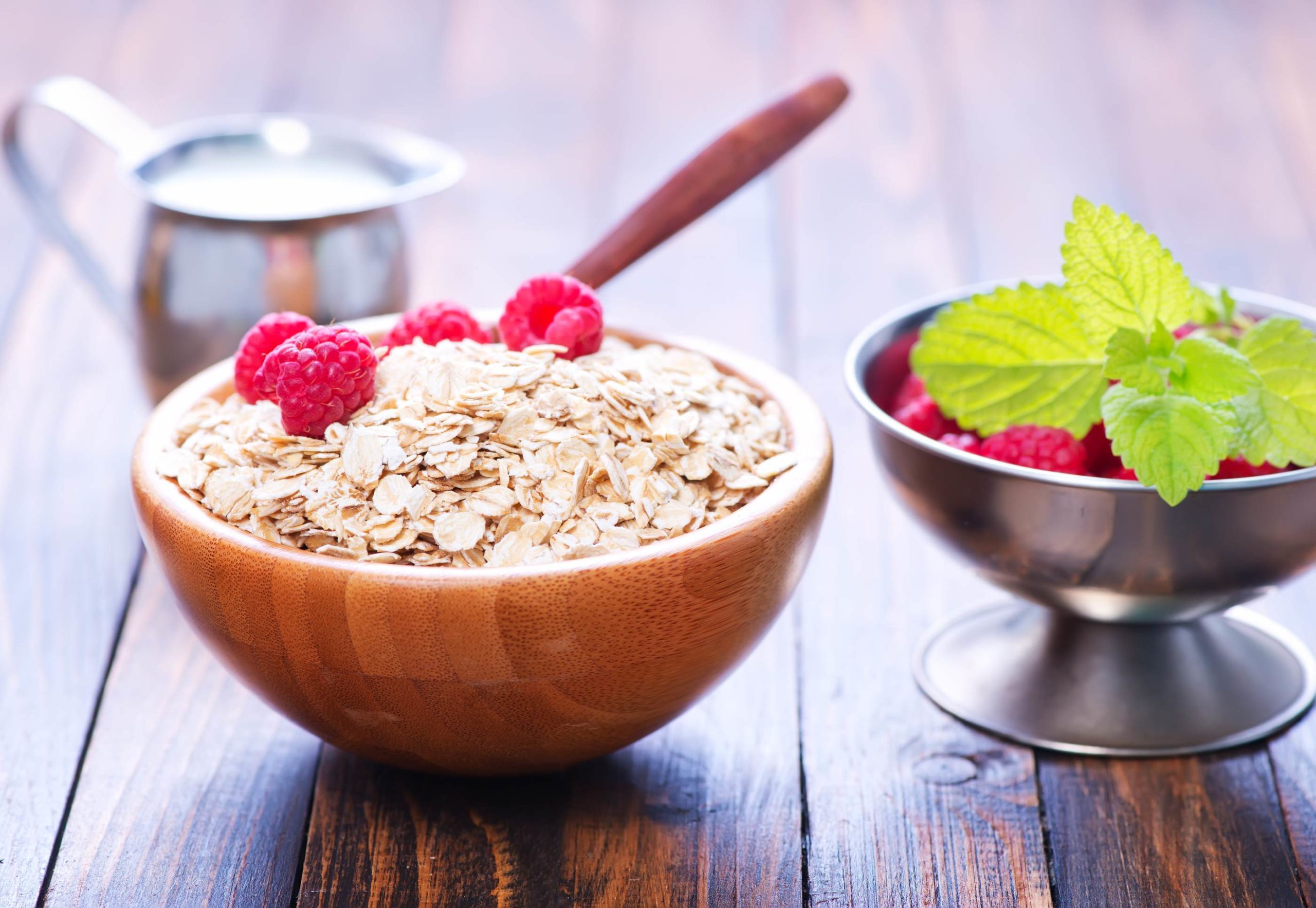 On a list of the healthiest and best foods, they would probably be right at the top: oatmeal! In the meantime also called porridge, they should be on the menu regularly, especially for athletes. The best thing is to eat them at breakfast.

So many healthy ingredients

They are easy to prepare and do not cost much. It’s nice to know that they are still one of the healthiest foods on the planet. Especially in the morning for breakfast, porridge is an excellent choice. Oatmeal contains many vitamins that are important for athletes. These include all the vitamins of the B group. In addition, there are fibers, folic acid, antioxidants and great minerals such as magnesium and zinc. They also impress with high protein content and very low-fat content.

Porridge has a very high proportion of beta-glucan and this is what makes it such a valuable food. Beta-glucan is a very slowly digestible carbohydrate. They lower blood sugar and cholesterol levels. As a result, there is no feeling of hunger for hours. Studies have shown that beta-glucan also promotes the multiplication of good intestinal bacteria.

The high content of silicon is also interesting for athletes. The trace element not only ensures strong connective tissue, but it is also involved in the building of cartilage and bone. According to the latest findings, artery walls should also benefit from silicon. Oatmeal makes them both more stable and more elastic. Endurance athletes, as well as strength athletes, benefit from this. Not to be underestimated: Silicon makes beautiful skin. Reasons enough to eat porridge regularly or even daily. Best of all for breakfast.

Oat is one of many cultivated kinds of cereal

By the way: Oat belongs to the genus of the so-called sweet grasses. The oatmeal we know is only one of many types of cereal. They contain no gluten and are therefore very suitable for people suffering from coeliac disease. The possibilities for conjuring up a great meal from porridge are almost limitless. Great recipes can be found everywhere on the internet.

1 thought on “Porridge is the perfect breakfast for athletes”