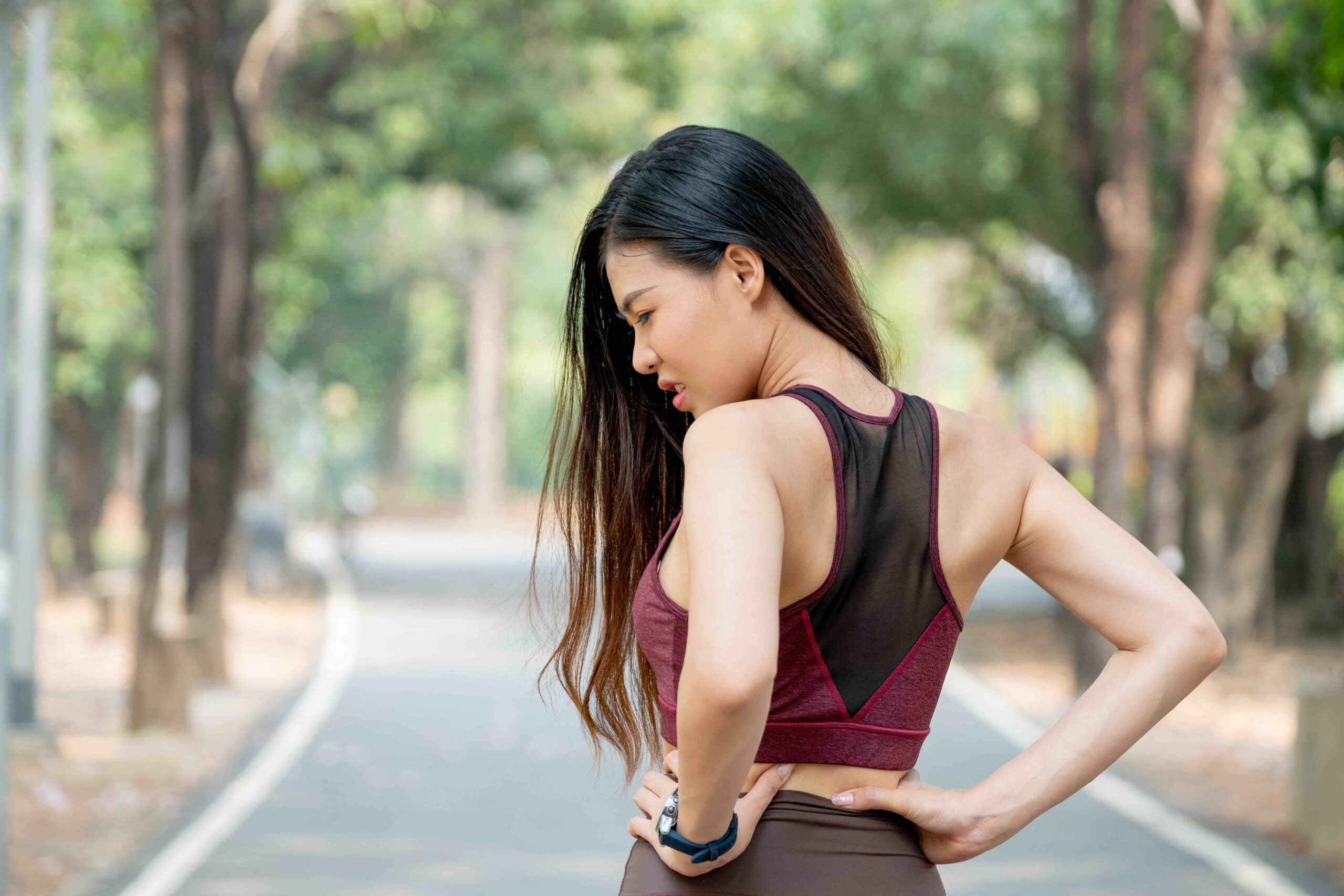 Do you suffer from severe back pain? Your legs hurt, and there are even signs of paralysis? Sure, it’s a slipped disc. Not necessarily. In many runners, a small muscle in the buttocks can cause the same symptoms. Doctors call it piriformis syndrome. The good news is that it can almost always be treated successfully, and there are useful tips for self-help:

Ideally, the muscle is soft and flexible

It is also called the runner’s muscle. Not because it’s so important, no, actually it’s of minor importance. But with an above-average number of runners, it makes a painful statement. The Piriformis muscle belongs to the deep layer of the hip muscles and is hidden underneath the sizeable vascular muscle. It connects sacrum and thigh and is ideally soft and flexible. But especially with runners, this is quite often not the case. With them, it can then come to the Piriformis syndrome.

If one or more reasons apply, the hip muscles, which are mainly responsible for running, are overstrained. So auxiliary muscles have to step in, and the piriformis is one of them. It tenses and shortens and then at some point presses directly on its famous neighbor: the sciatic nerve. A trained doctor can determine whether the piriformis is affected by applying targeted pressure to particular trigger points. Unfortunately, however, far too few doctors carry out this examination. Instead, they suspect a slipped disc, because the symptoms are similar:

With these symptoms, it is, of course, essential to use modern imaging techniques to rule out a herniated disc. And, unfortunately, far too often damage to the intervertebral discs is also visible. Especially in Germany, surgeons like to use a scalpel. Now at least 100,000 times a year. Far too often, as many experts criticize because in nine out of ten cases, surgery is unnecessary. The problem: many patients continue to suffer from back pain after the operation, and the original problem still exists. And this is very often piriformis syndrome. A US study showed that 42 percent of all patients operated on an intervertebral disc were suffering from piriformis syndrome.

Two types of tests can be used by doctors or physiotherapists trained in manual therapy to detect Piriformis Syndrome:

If left untreated, the sciatic nerve can become trapped, causing severe pain and taut muscles. Affected people usually adopt a different posture to alleviate the pain a little. However, this only leads to muscular imbalances and further complaints. It is, therefore advisable to consult a good doctor or therapist as soon as the first symptoms appear.

These therapies can help

Help for self-help with piriformis-syndrome

However, patience is required. The treatment can last for two to three months. In addition to the medical measures, those affected can also do quite a lot themselves. Both for prevention and therapy:

This article has been thoroughly researched, but of course it cannot replace a visit to the doctor.

Share this
Author: Thorsten
Filed Under: Health
Tags: back pain, joggers, piriformis syndrome, runners
You can effectively prevent sports injuries with these 6 tips
Does immune-boosting really work or not?