Runners should strengthen the legs to prevent back pain 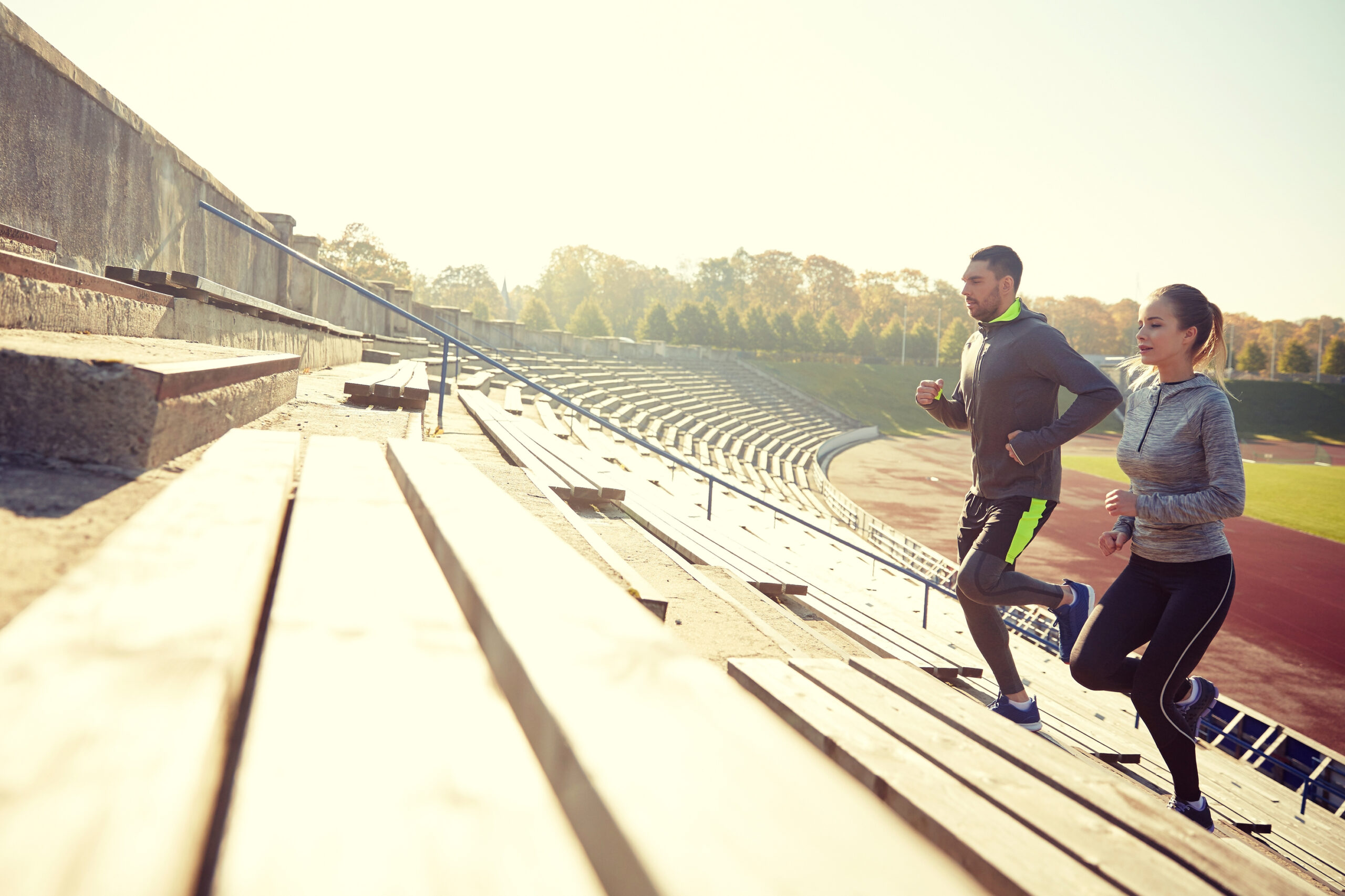 Those who have never had back pain belong to a rare species. However, even with many runners, the back often causes problems. The consequences were training failures and missed competitions. A study now shows that not only back and core training can prevent issues with the back. Significantly runners should strengthen the legs to avoid back pain.

Everyone should have heard about it by now: Anyone suffering from back pain should not rest but move. This is true for most people. Above all, a strong core is considered the best prevention. Now a study from Singapore shows that runners should also train their legs:

Overview of the results

All three groups of volunteers reported a significant improvement in their well-being. In addition, they all experienced a significant reduction in pain. This pain reduction was approximately equally pronounced in all three groups. But only in the group that performed the muscle training for the legs was there a significant improvement in running ability. Both the stride length and the development of strength during knee extension improved. Both things are not surprising. Surprisingly, however, the increase in power in the lower back area was just as good as in the other two groups.

Prevent back pain with strong legs

More studies are needed. However, it is already clear that runners suffering from back pain will particularly benefit from regular leg strength training. Not only do the pains disappear, but they also run more economically, better and faster. Of course, this also applies to everyone who wants to prevent back pain. Tip: Who suffers acutely or chronically from back pain should get the okay from the doctor before the leg strength training. It is also advisable to have a few good exercises shown to you.