Should I train until muscle failure? 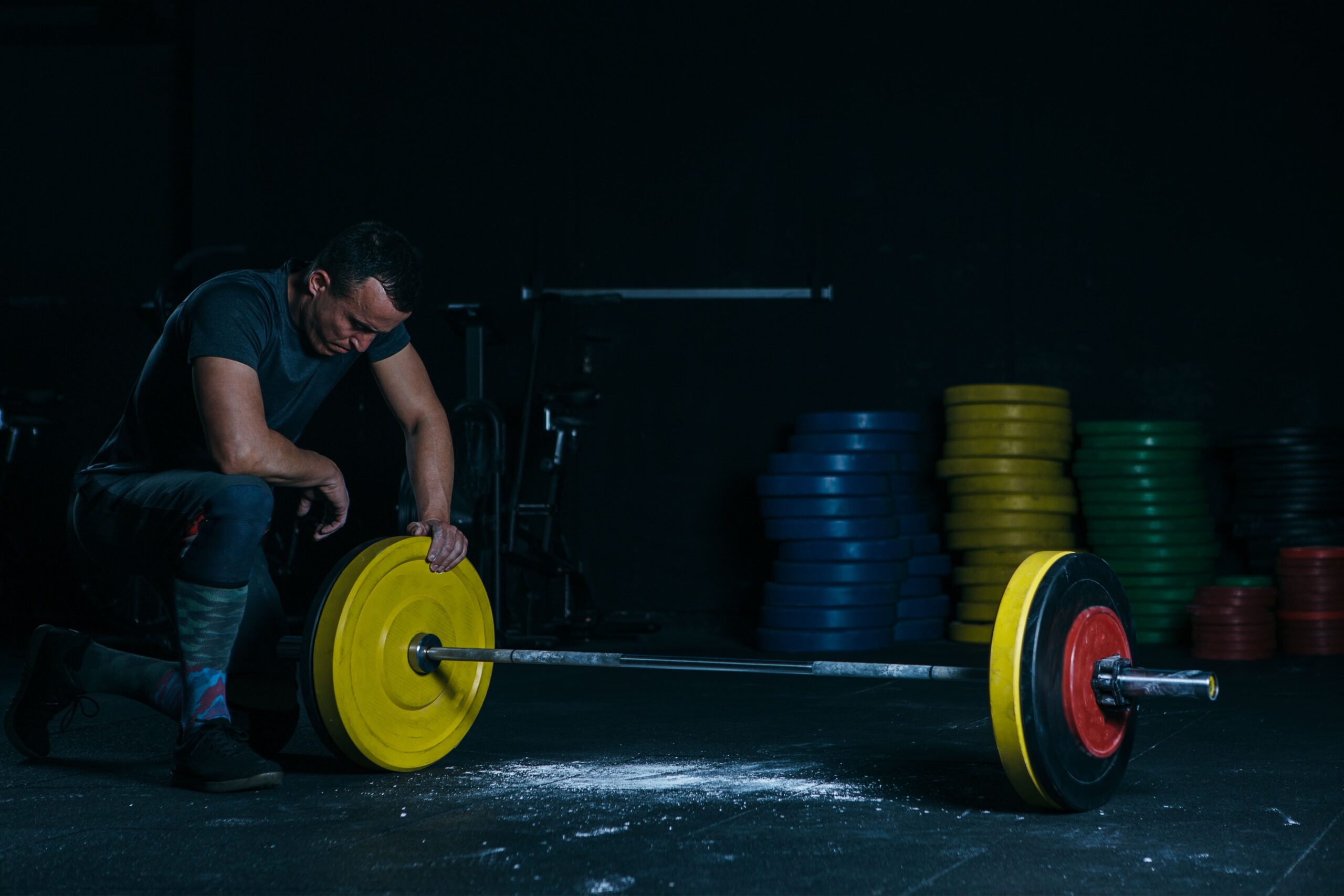 Anyone who does strength training regularly cannot avoid the question: Should I train until muscle failure? To answer this question, it’s essential to understand what muscle failure even means. Here’s everything you need to know about it:

The two types of muscle failure

It’s self-explanatory: You do an exercise until you can no longer perform it technically correctly. In squats, for example, you can no longer keep your upper body stable in an upright position. Or you can no longer get down low enough. Likewise, when you do a barbell bench press, you no longer work in a controlled manner, or there is asymmetry when pressing up. Even worse, a hollow back develops.

This form of muscle failure usually occurs with isolated exercises. For example, biceps curls. A typical training example: You do so many sets until you can no longer bend your arms. If we look inside the muscle, this has happened: So many hydrogen ions and lactic acid have accumulated until the muscle can no longer function without proper rest.

Another question arises when training until muscle failure: Do I need to work with heavy weights, or will light weights suffice? A study published in the Journal of Strength and Conditioning Research examined that. The all-male subjects exercised on the leg extension machine twice a week over 12 weeks. One group trained at 80% of the one-repetition maximum, while the other trained at 30% of the one-repetition maximum. Both groups, of course, trained until complete muscle failure. Result: Both groups of test subjects were able to increase their strength as well as their muscle mass. Surprisingly, there were no significant differences in the results. So you can achieve your goal with both heavy and light weights. Another study, also exclusively with men, confirmed this result.

The body reacts differently in women

Only at first glance, this is a strange question. Because, in fact, women react differently to strength training until muscle failure than men. This was shown in a study published in the European Journal of Translational Myology. The female subjects were divided into two training groups:

Result: It was found that the group trained to failure did not show any additional strength or endurance gains compared to the group that did not train until failure. In fact, training until failure showed a slightly negative effect on women in terms of strength development. However, in terms of muscle development, both groups achieved similar results.

Who should train until muscle failure?

Let’s get this straight right away. For the vast majority of exercisers, it is not absolutely necessary to train to the point of complete muscle failure. This training method is advantageous for those who prefer building muscles over strength. In addition, the procedure can be used to build muscle mass very quickly. Training until muscle failure can also be advantageous for soccer players, basketball players, and tennis players. Finally, it can be worthwhile for all those who have reached a certain plateau after many workouts and want to go one step further. But here, too, the most critical rule applies: you must perform all exercises technically correctly. If you no longer succeed, it is absolutely advisable to stop the set!

Share this
Author: Thorsten
Filed Under: Fitness
Tags: complete failure, heavy weights, light weights, muscle failure, strength training, technical failure
Why balance training is so important for athletes
How do I know that I have trained well?