Why and how regular fitness makes happy 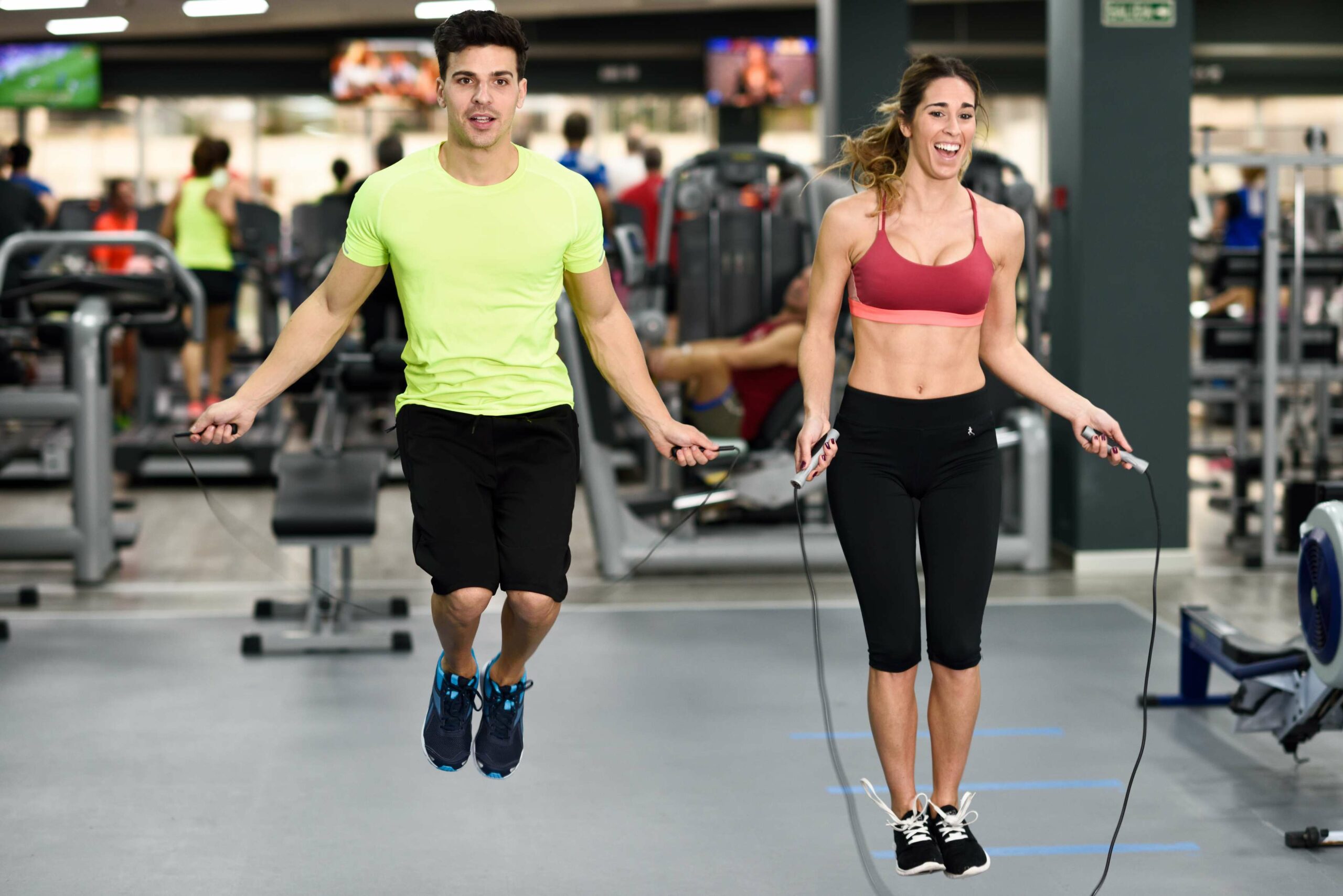 If you don’t play sports, it’s hard to understand. So why do millions of people do fitness, or why do they go jogging after an exhausting day? Even if couch potatoes find it hard to believe, the answer is: It’s because regular fitness makes you happy. And science now knows why.

How happy we are is dependent on the brain

Let’s start with a myth. For decades, endorphins have been held responsible for the feeling of well-being after sport. But until today, there has been no scientific proof of this. They even have a completely different task. They are supposed to relieve pain and make extreme stress more bearable. In addition, endorphins are not able to penetrate into the brain. But being happy only works if something happens in our body’s own computer.

The role of the neurons

The biochemistry of the brain plays a unique role. Our brain consists of 100 billion neurons. These are capable of transmitting chemical signals, which are responsible for how we feel, think, and behave. Endocannabinoids are among the most essential suspects of our well-being after sport. The body releases more of them during sporting activity. And like some drugs, they can put us in an intoxicating well feeling state.

Regular fitness makes us happy due to serotonin

The messenger substances serotonin, dopamine, adrenaline, and noradrenaline are much better known. Adequate intensive fitness programs increase their release. In some runners, they can trigger an intoxicating state. Serotonin is also considered a hormone for happiness. This is why sport and fitness are also regarded as a successful therapy for depression.

Even strength training can make us happy

But not only endurance sports make us happy. Recently it has been shown that all forms of strength training also stabilize mental health and make us feel much better. So first, clinics let their depressive patients lift weights and do resistance exercises.

Share this
Author: Thorsten
Filed Under: Health
Tags: depression, neuron, regular fitness makes us happy, serotonin
The effects of endurance sports to your body
Running injuries can be prevented with regular strength training