Why the yo-yo effect ist bad for your muscles 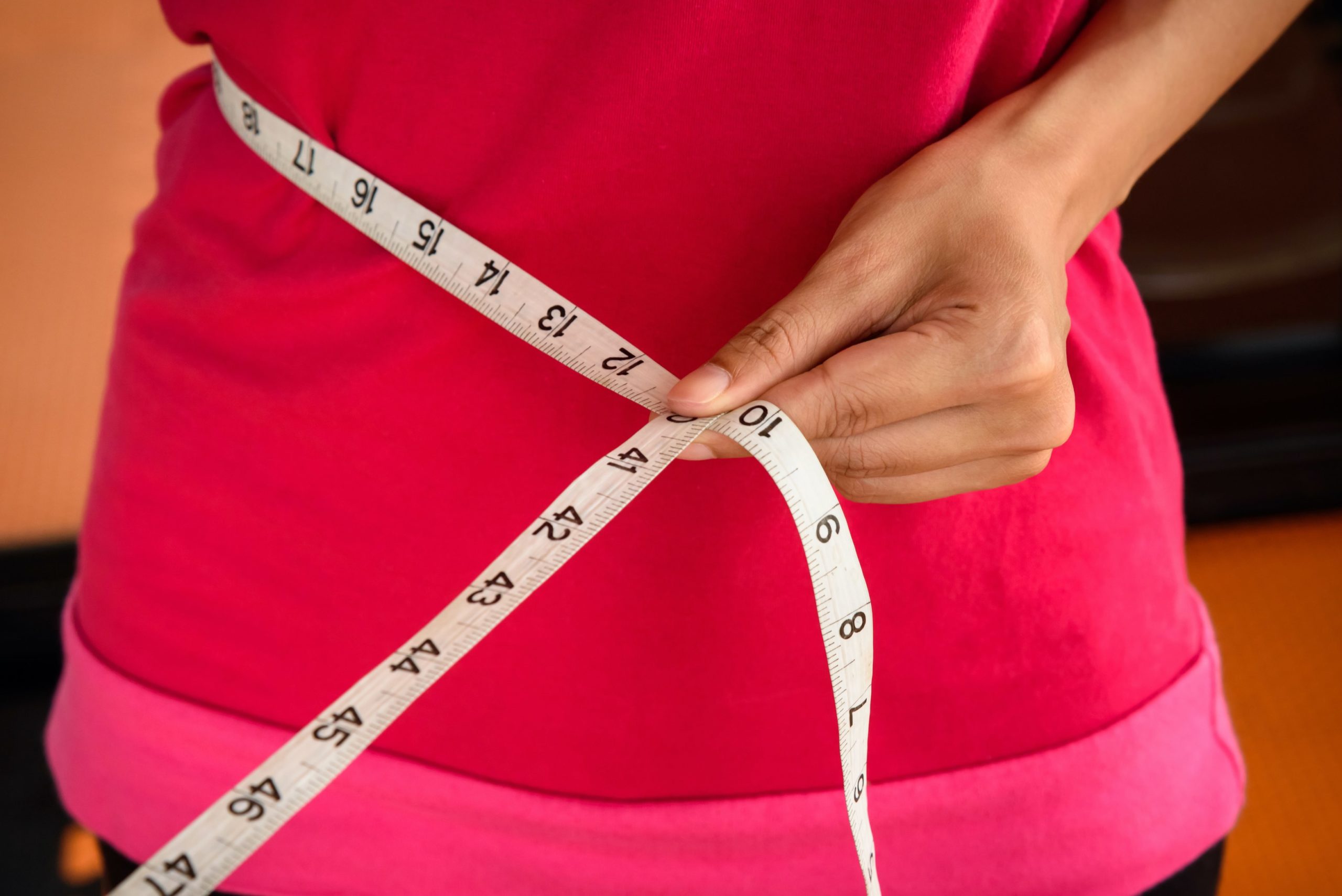 If you don’t do anything about it, muscle mass decreases continuously from 30 onwards. The result is what is known as sarcopenia, a loss of muscle mass. A study shows that inactivity is bad for the muscles and the widespread yo-yo effect caused by many diets.

What the study finds out

The study involved 60 overweight men and 147 overweight women. They had all been on at least five diets in their lives. The researchers divided the subjects into three groups: Those with only a fragile yo-yo effect, one group with a medium impact, and another group with an apparent impact. In the study, the researchers then focused on the respective loss of muscle mass. They examined:

The results of the study

The study brought an exact result: the more significant the yo-yo effect, the greater the risk of losing muscle mass. There are two reasons for this: The dramatic weight loss associated with crash diets also causes muscle mass to dwindle, even with regular training. If you then gain weight again, it is mainly fat. The muscles do not keep up despite movement. Also interesting: if the test persons had refrained from dieting, they would still be overweight, but they would have more healthy muscle mass.

Most people don’t want to gain weight. Above all, no one wants to put on fat. But the yo-yo effect has other adverse effects:

The better strategy for losing weight

How to do it better is obvious. Instead of any crash diets that promise weight loss in the shortest time, it is better to aim for a long-term and gradual calorie reduction. It is also essential to pay attention to proper hydration, reduce stress, and get enough sleep.