Why you should avoid fitness breaks 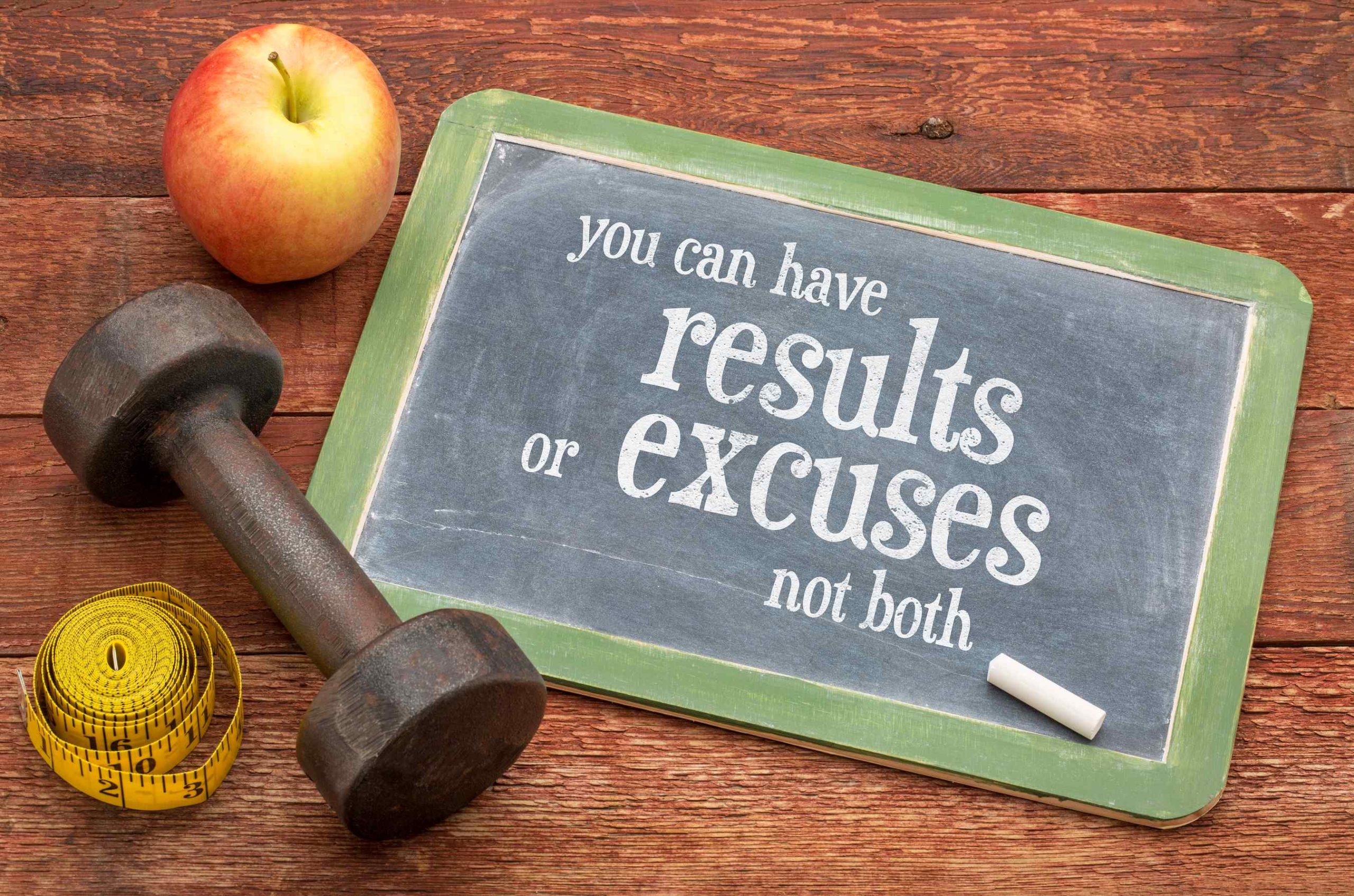 If you are injured or ill, you naturally have no other choice. Your body has to recover. But for everyone else: fitness breaks are not a good idea. After all, the fitness you have trained for is lost quite quickly. But read for yourself what happens in your body when you are inactive. It should be motivation enough to keep going.

Performance is quickly lost through inactivity

No, it’s not fair. Our physiology is structured in such a way that it takes some time to acquire an athletic body. The first signs of adaptation do occur quite quickly. But for clearly visible muscles, a healthy heart, and good stamina, it is necessary to train regularly for months and even years at the appropriate intensity. However, if you take a break from the sport, all of this recedes and, unfortunately, very quickly.

What happens after 10 days of fitness breaks?

Anyone who stops exercising must expect to lose strength and endurance and to increase fat mass. The brain is also affected, as a study published in the journal Frontiers in Aging Neuroscience has shown: After 10 days without exercise, there is a significant decrease in blood flow to several regions of the brain. The hippocampus is significantly affected. This is the region that is responsible for memory and learning.

What happens after 12 days of fitness breaks?

After the 2016 Boston Marathon, 21 runners agreed to drastically reduce their training. Already after 12 days, the so crucial aerobic capacity decreased measurably. This is mainly because the number of mitochondria in the muscle cell is significantly reduced. After a four-week break from running, the blood volume decreased. When the test persons then began to train again, even light running training was much more difficult.

What happens after two weeks of fitness breaks?

A study published in the Journal of Exercise Rehabilitation has shown that you can gain between 10 and 15 percent muscle strength and muscle mass in two months if you train three times a week. After a two-week break from the sport, all that is lost again, and you have to start all over again.

What happens after five weeks of fitness breaks?

After five weeks without exercise, you must expect your body fat percentage to increase. And that even very quickly. A study carried out with competitive swimmers has impressively shown this. The participating test persons had to take a five-week break from training. The consequences: They gained weight despite reduced calorie intake and had a larger waist circumference. Their body fat percentage increased by 12 percent during the five weeks.

There are good reasons for regular training

As you can see, you should instead train regularly. Unless you are sick or injured. The fitness that you have built up over months or years is unfortunately lost very quickly. Competitive athletes who end their careers even have to continue training. Gradually, they should first reduce their workload. Otherwise, they risk health problems, especially with their heart.