Absolute strength can be more important than muscle mass 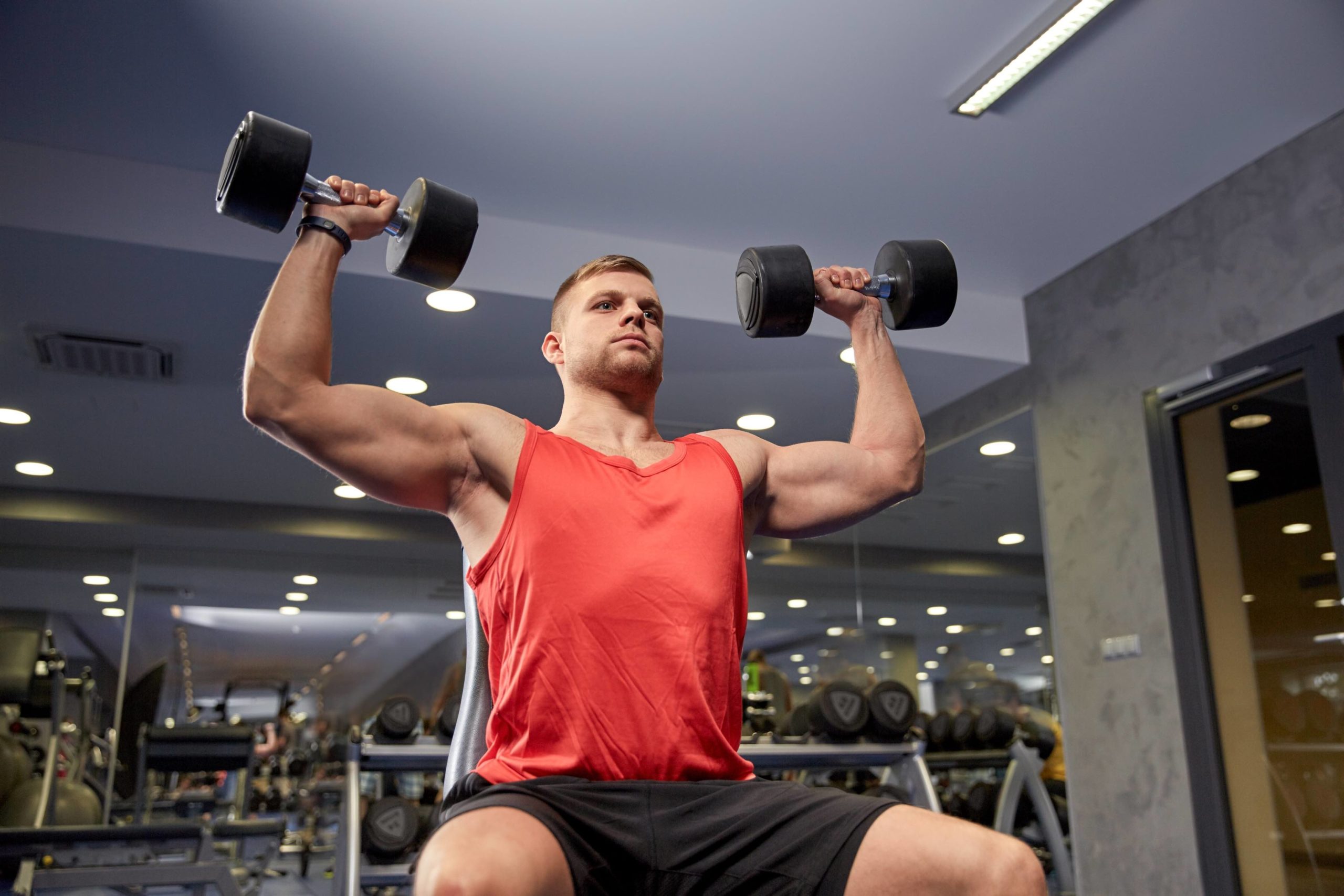 Do you take part in competitions as an athlete? Or you like to compare yourself with others during strength training? Then you should know that muscle mass says less about your performance than your absolute strength. However, there are a few things to keep in mind when training absolute strength, as a study has found out.

Let’s start with a comparison

Two sportswomen or sportsmen face each other in competition. They have the exact physical prerequisites and an identical muscle mass. Nevertheless, they perform completely differently in the areas where strength plays a role. How does that happen? What is going on?

To understand the differences in performance, we first need to clarify a few terms. We need to know what repetition maximum, absolute strength, and strength reserves are all about:

Now, athletes with impressive muscle mass can still be less potent than athletes with lower muscle mass. You know the reason now. They lack absolute strength. What does this mean for training? Several scientific studies have shown that muscle growth occurs even when you work with light weights in recent years. However, more repetitions are then necessary to achieve the same effects as training with heavyweights. However, this type of exercise only increases muscle mass, not absolute strength. The performance-oriented athletes among you should take this into account when training.

Let us now turn to the study and its significance for the training process:

More power with the right workout

The electrical signals that make a muscle contract come from a neutron-rich area in the brain called the motor cortex. In their study, the scientists were able to show that significantly more neurons are active with heavyweights than with light weights. This explains the more significant strength gains despite comparable muscle mass. Conclusion of the study leaders: If you want your muscles to grow and want to be able to develop more strength, it is more advisable to work with higher intensities. Depending on your training status, 80 to 90 percent of the repetition maximum is ideal.

Share this
Author: Thorsten
Filed Under: Knowledge
Tags: absolute strength, muscle mass, repetition maximum, strength training, Workout
Why glucose is so important for endurance athletes
How to build up your muscle training