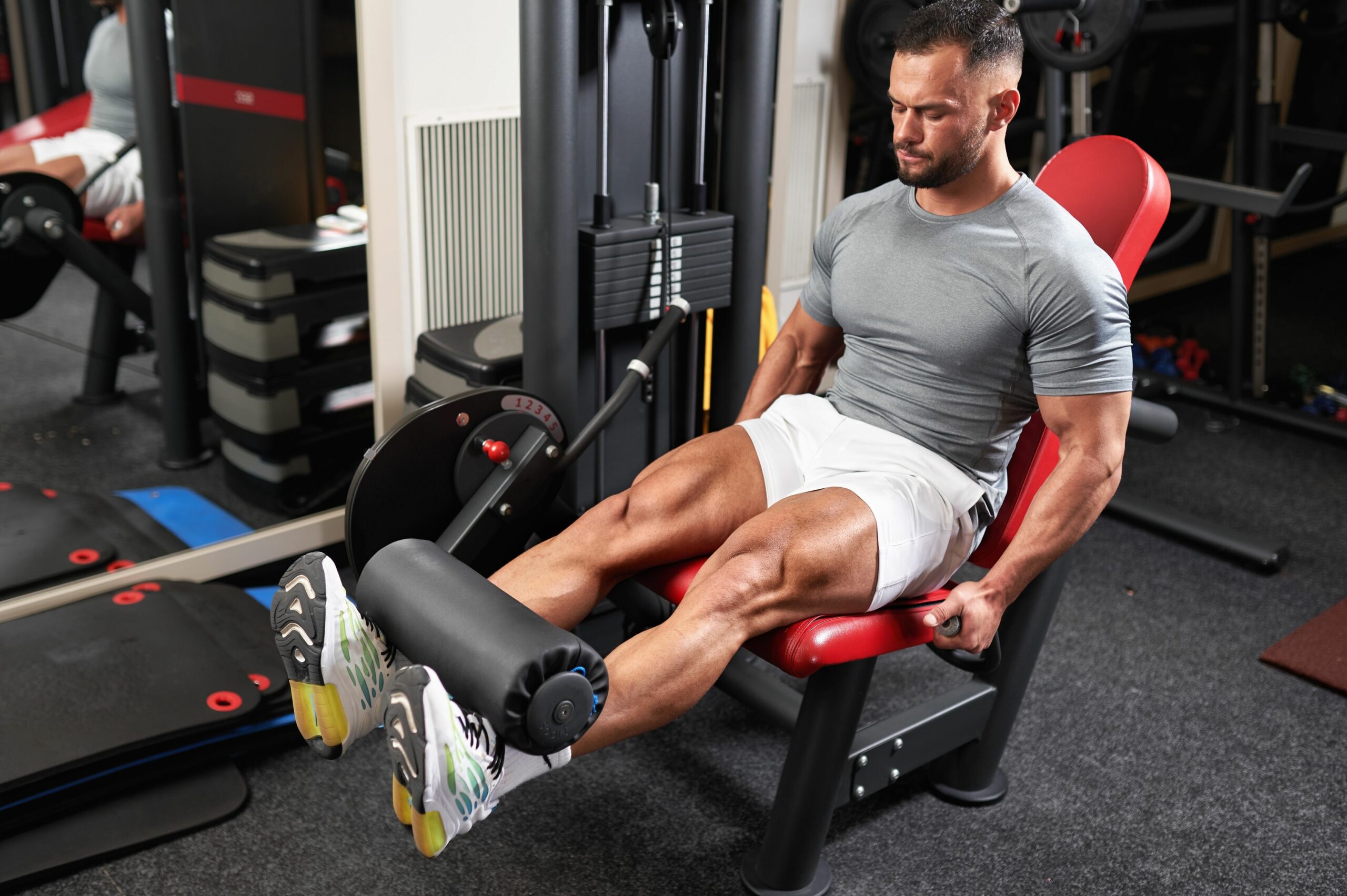 Many are probably asking themselves: How fast or slow should I perform my movements to optimally build muscle? What influence does the movement speed during the individual strength exercises have on my training success? A Brazilian study addressed this question. Here are the results:

This is how the Brazilians set up the study

Ten untrained men participated in the study, working on the leg extension machine twice a week over 14 weeks. The unique feature: The subjects exercised with one leg in a two-second rhythm and the other leg in a much slower six-second rhythm. They performed three to four sets at 50 to 60 percent of their repetition maximum during each workout. In each case, they worked until muscle exhaustion. The series pause was 3 minutes in each case. This is what the scientists studied:

The result of the study

At the end of the study, ultrasound showed no significant difference in muscle growth between the two legs. The two muscles belonging to the quadriceps, rectus femoris, and vastus medialis, grew at almost the same rate. According to the study, the speed of movement, therefore, does not significantly influence muscle growth. However, it should be noted that the subjects were untrained. Fortunately, another similarly structured study with trained subjects came to the same conclusion.

A few thoughts about the study

So if you’re healthy and want to build muscle, feel free to exercise at a faster pace. This saves time and is less mentally demanding. Other studies have also shown that a faster movement speed results in a higher release of the hormone IGF-1 (Insulin-Like Growth Factor). IGF-1 has an anabolic effect. An exception is rehab sport. If orthopedic restrictions are already present, it makes sense to limit the movement’s speed and amplitude so that an already damaged joint is not excessively strained.