What is the benefit of exercise before breakfast? 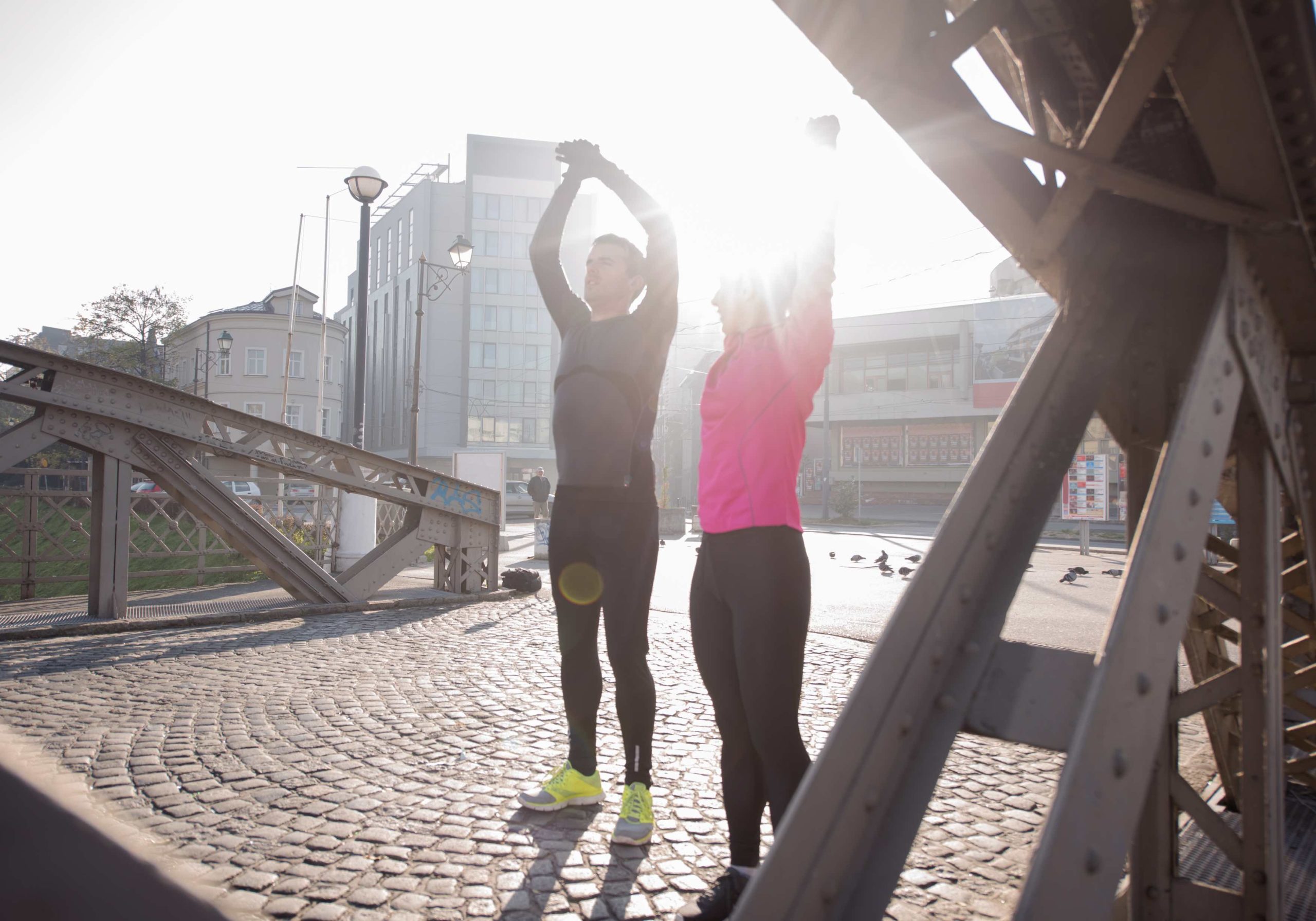 What the study found out

Actually, it sounds quite logical: after the nightly sleep phase, the carbohydrate reserves in the body are primarily used up. The physical exertion in the early morning finally leads to the remaining glycogen being used up. For the organism to continue to perform, the body has to fall back on the fat reserves. That’s exactly how it is, and that’s why the study caused a sensation worldwide.

The newest findings on exercise before breakfast

It is more important to move at all

In other words: If you want to lose weight, you don’t have to get out of bed early in the morning. Much more critical, as the 2010 British study showed, is that you exercise regularly. It is infinitely more challenging to lose weight when you are not moving. However, even opponents do not want to completely demonize exercise before breakfast. Typical early risers who exercise several times a week can have a fasting session every seven to ten days. This trains the fat metabolism. However, if you are prone to hypoglycemia, you should eat an overripe banana and drink a glass of water or fruit juice spritzer beforehand. And if you want to know what the best breakfast is, you should take a look here.

Share this
Author: Thorsten
Filed Under: Nutrition
Tags: breakfast, exercise
How effective is carb cycling for athletes?
The best fats for athletes and what to avoid