How to improve constantly and avoid a training plateau 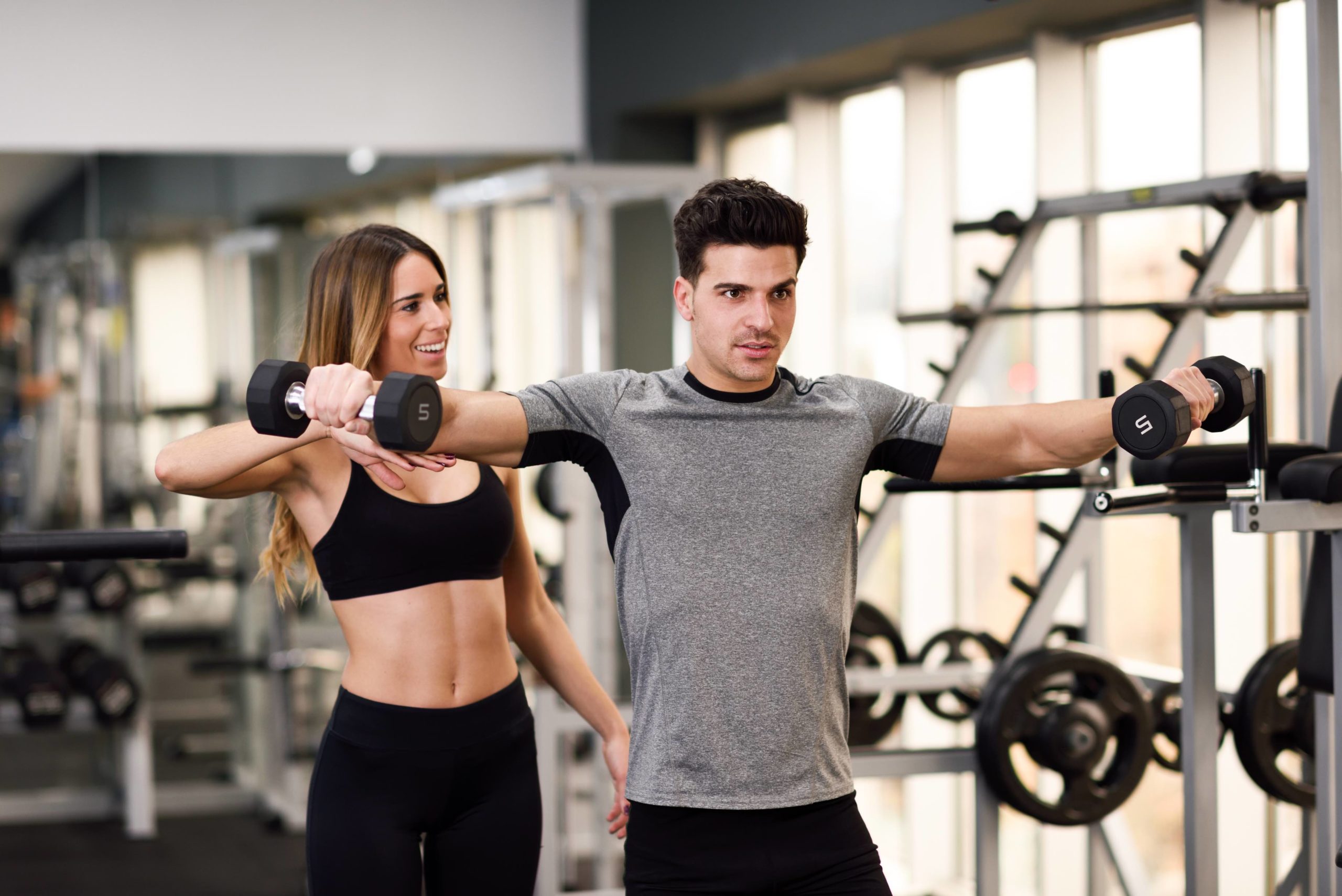 When performance stagnates despite regular training, it’s frustrating. Experts, therefore, advise periodization. After six to eight weeks, increasing the intensity or setting new stimuli is advisable. Otherwise, you will reach a training plateau. But is that true for all athletes?

Even small changes in training can help

The basic principle of periodization dates back to the 1930s. It was established by the Viennese endocrinologist Hans Seyle. According to his research, muscles need constant stress. Otherwise, they adapt. Recent studies have confirmed this. The body needs about eight weeks to learn new movements and to implement them efficiently. The whole thing is called neural adaptation. Depending on the training goal, it is advisable to make changes to avoid a fitness plateau. For example, one increases the weights, lengthens the running time, or increases the running speed. Even small changes are sufficient for further neural adaptation.

If these changes are missing, the body switches to autopilot because the new stimulation is missing. This causes the performance to stagnate. So far, so good. But there is a problem: For athletes who have been training regularly for a long time, the six to eight-week rule is no longer so easily applicable. This is because, in well-trained athletes, the adjustment symptoms vary from person to person. Several variables must be considered: How often do you train? In what form are you in? How high is the training level? Of course, genetics also plays a role. For some people, adaptation symptoms appear more quickly than for others.

When should I set a new training stimulus?

So what to do? When to set a different or new stimulus? In fact, in these cases, a good body feeling is required. If exercises are more accessible in strength training than before, it is time to increase the weights or modify the execution. For example, you can do knee bends with the usual weight but on an unstable surface. In endurance training, you can increase the speed, lengthen the distance or make the track profile more difficult. It may well be that one or the other should increase the difficulty level after just three weeks. Here you need a sure instinct because otherwise, it is all too easy to slip into overtraining.

Own rules for Functional Fitness, HIIT and CrossFit

The situation differs from the popular new training variants Functional Fitness, Crossfit, or HIIT. Here, many exercises are not only about strength or endurance but also about coordination. In other words, people who are gifted in movement and learn new exercises and techniques quickly can sometimes increase the difficulty level after just two or three training units.