New insights: Muscles have their own brain 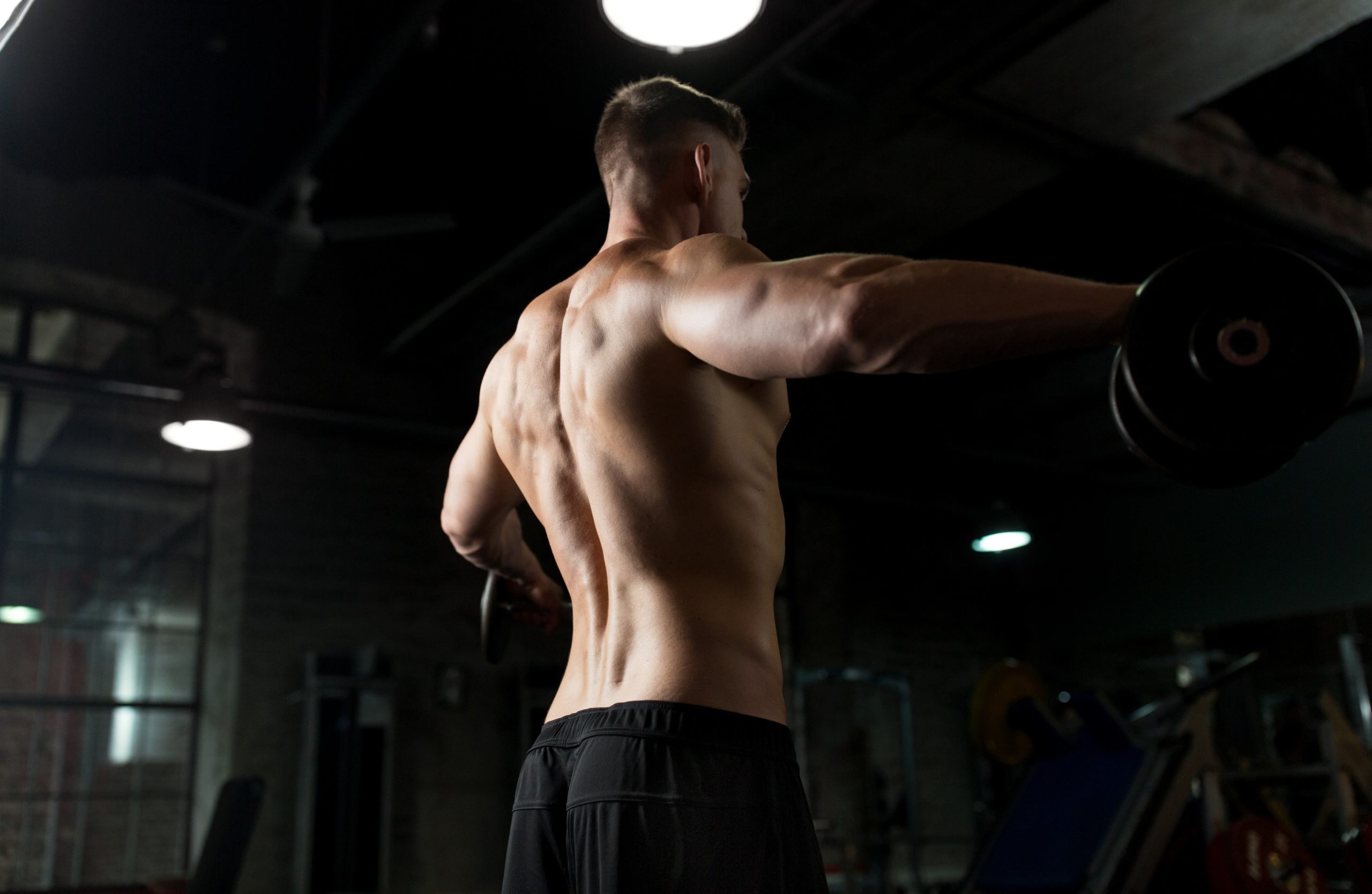 Probably a lot of people know, what I’m talking about: They used to do a lot of sports in their youth and then their job or children got in the way. The good news: Even after many years of abstinence from sport, those who start a regular workout again, will get fit much more quickly than those who never have done any sports. The reason: Muscles have their own brain. What that means? Read on.

Anyone who did a lot of sport in his youth has an advantage. British scientists from the universities of Keele, Manchester, and Liverpool have studied 850 000 DNA profiles using the latest genome methods. They found special markers, so-called tags. They remain in the athlete’s muscles for the whole life. Even after many years of inactivity, these markers can immediately “switched on” again. They ensure a much more effective and faster muscle growth when one train regularly again.

Now the researchers want to find out how these tags can best be reactivated. This is particularly interesting for athletes who have not been able to train for a longer time due to an injury. The muscles lose their strength and it took a long time to get back in shape. If one now knows which measures are necessary to activate the tags, the regeneration time could be significantly shortened.

Unfortunately, there is another problem: These tags can also be found in athletes who dope. Even when they get caught and being banned from the competition they have an advantage over honest athletes when they want to come back. These cheaters benefit especially from the fact that muscles have their own brain. According to this is might be worth to think about a lifetime ban from competition.

Share this
Author: Thorsten
Filed Under: Knowledge
Stretching has been overrated for decades