Improve your endurance with polarized training 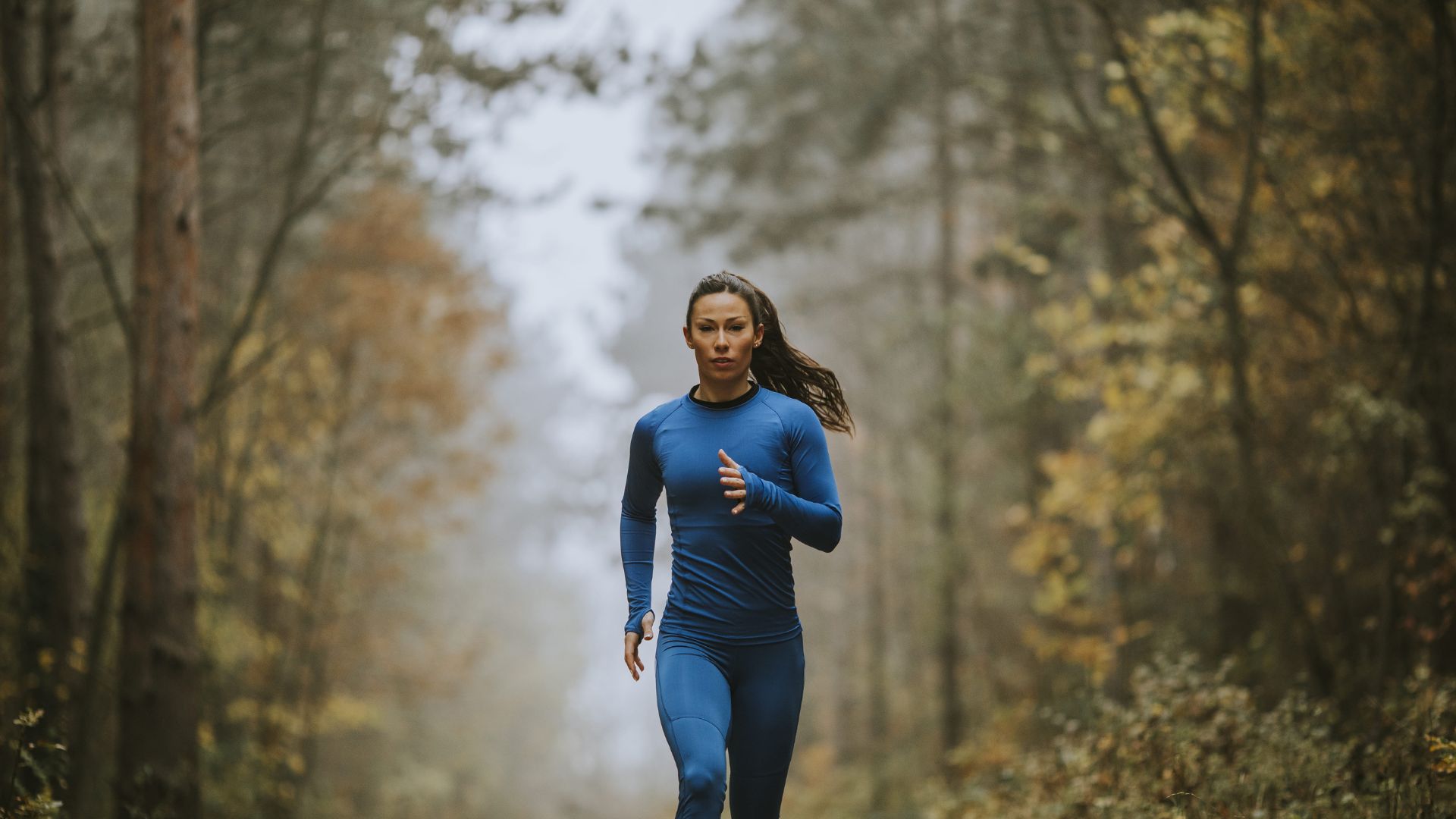 If you train your endurance regularly and according to plan, you pay attention to training frequency, duration, and intensity. New findings show that especially training intensity plays a vital role. This is where polarized training comes into play: you either train very hard or slowly.

The new formula for success in training

For decades there was only one training approach to improve endurance performance: Purely aerobic training laid the foundation for increasingly intensive and faster training programs. There was a reason for this: if you want to run at a high pace over a longer distance, you need to be able to remove lactate from the working muscles. Because if the lactate exceeds specific values, it starts to hurt, forcing you to reduce your speed. Training at the aerobic-anaerobic threshold should improve the ability to remove lactate from the muscle. The technical term for this is lactate tolerance, and the training itself is called lactate threshold training.

The lactate threshold training also works. It improves endurance performance. It is especially true for beginners. Evaluations show that most internationally successful runners, rowers, and cyclists also do 75 to 80 percent of their training in the purely aerobic area. About ten percent of activity takes place in the lactate threshold range. But now the new studies show that there may be a more effective training method. Especially athletes and competitive athletes who are already well-trained benefit from polarized training. The latest recommendations are now:

If you do six sessions a week, you should do two of them at high intensity. The total exposure time is then two to two and a half hours. Four units with an entire duration of ten hours are tranquil. Necessary: Experts recommend polarized training all year round.

The results: In all test persons, there were training adaptations in the muscles, endurance performance, and lactate threshold. They were also able to tolerate higher training loads. However, the performance gains of the 80 – 0 – 20 model were up to 10 percent higher in all areas. A Chinese study with speed skaters came to similar results. Moreover, scientific research published a few weeks ago yielded another exciting result for track and triathletes. Lactate threshold training brings less speed increase compared to periodized training. And that can decide on victory or defeat in the last few meters.

My author colleague Professor Billy Sperlich from the University of Würzburg – we wrote a popular running guide together – was also able to prove in a nine-week study with 48 test persons that polarized training is more effective than threshold training.

Not suitable for beginners

Finally, a note: polarized training is not suitable for beginners at first. You should first build up an individual base. And even those who are already well trained should be healthy. The 80 – 0 – 20 – method is an extreme strain for the body.