Without choline, the muscles do not grow 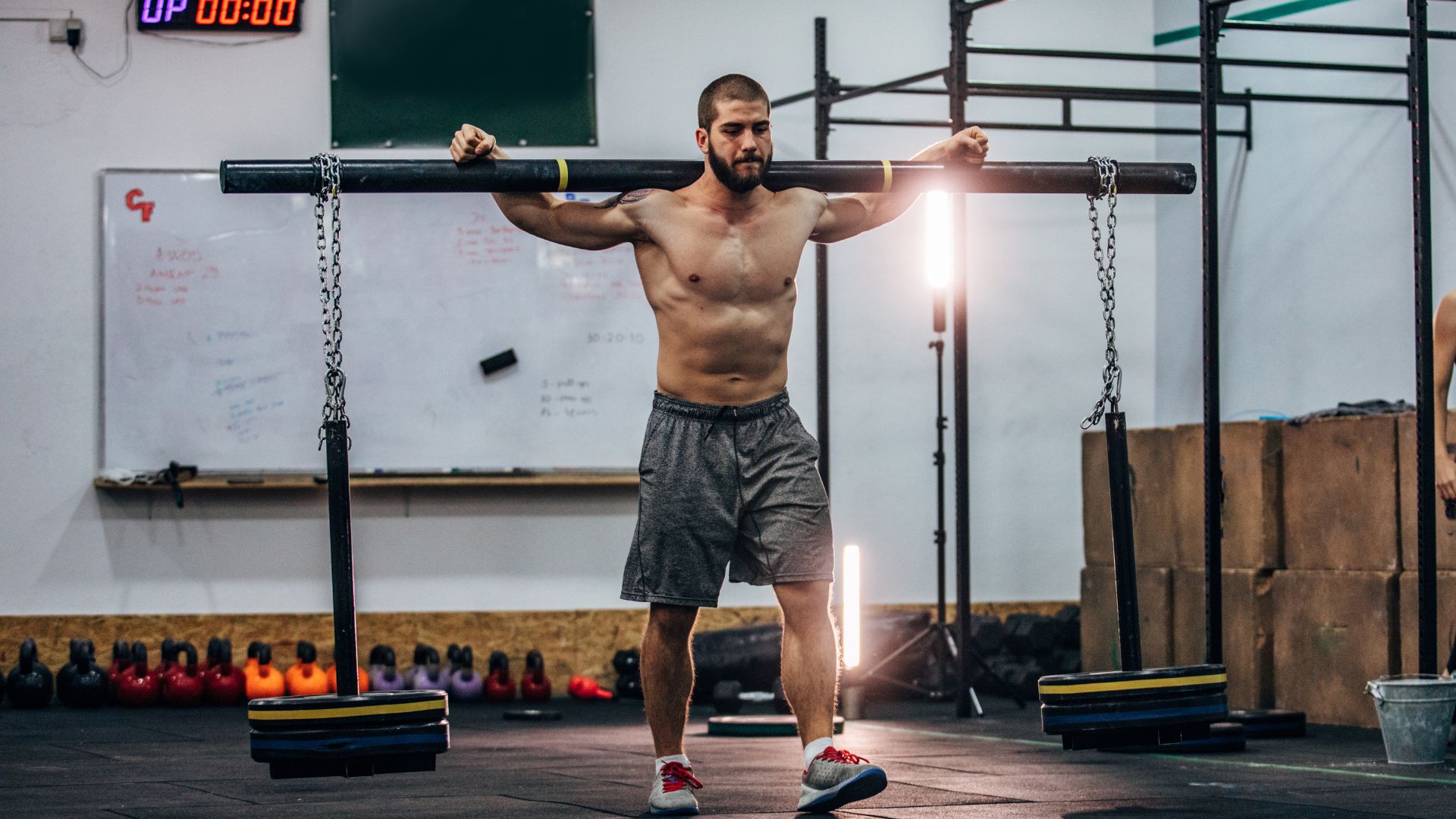 This is very annoying. You train super diligently and regularly, stick to the plans and give your body the necessary breaks – and still, it doesn’t want to work out with the muscle building. A lack of choline could be to blame. A new study shows this.

Choline is a micronutrient

If choline is missing from the diet, it is nearly impossible to build muscles. This is shown by a new study presented at the annual congress of the American College of Sports. Choline is a micronutrient. The body converts it to the much better-known acetylcholine. And this acetylcholine performs many essential tasks: We need it to transmit stimuli to the muscles so that contraction occurs. It is also vital for muscle memory. It helps to permanently store movement sequences.

An external supply is necessary

The body can produce this special micronutrient itself, but not in sufficient quantities. Therefore, we must take about 500 milligrams daily through food. Egg yolk has the highest choline content. Therefore, just one egg is enough to cover the daily requirement.

Take it, but not more than necessary

Thirty-seven subjects took part in the study. They did individualized adapted training three times a week for a period of 12 weeks. All were given exactly the same food. It consisted of 50 percent carbohydrates, 20 percent protein, and 30 percent fat. However, one group received only a minimal dose of choline, another group received the scientifically recommended amount, and one group received significantly more than the recommended amount. The result: the increase in strength was significantly lower in the group with little choline than in the other two groups. However, more of the micronutrient did not produce any additional effect either.

1 thought on “Without choline, the muscles do not grow”