Building muscle is not a question of age 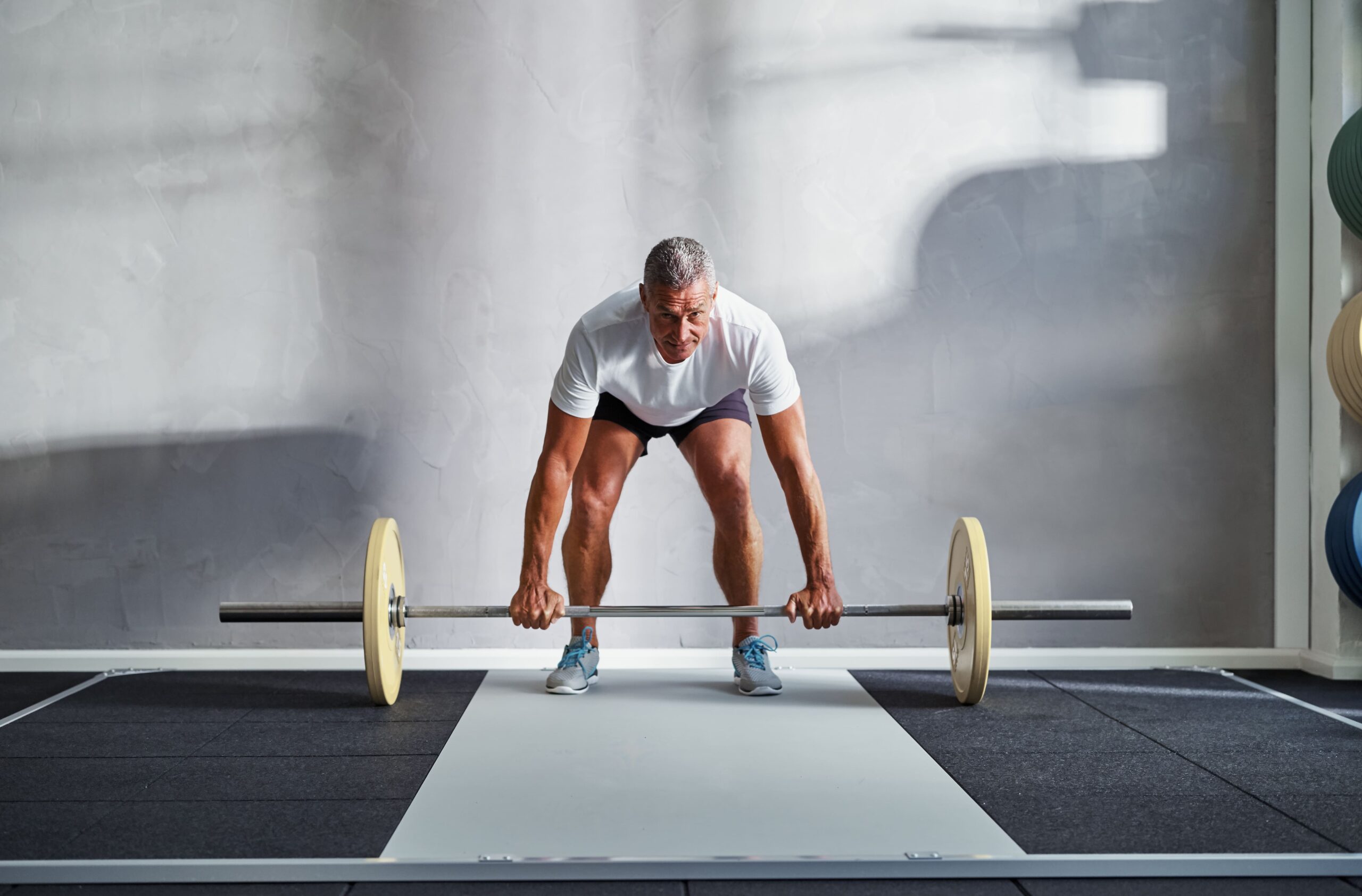 At 30, things keep going downhill. Muscles shrink, energy decreases, and more and more fat accumulates in the body, especially around the belly. But fortunately, that happens just if you don’t do anything about it. Because effective muscle building is possible at any age and, above all, advisable. Here’s everything you need to know:

What is actually sarcopenia?

In fact, the human body is at its most efficient between the ages of 20 and 30. Even a pronounced lack of exercise can still be masked to some extent. But by the age of 30, things start to go downhill rapidly, especially muscularly. The scientific term for muscle loss in old age is sarcopenia. Sarcopenia is a progressive and general skeletal muscle disease associated with accelerated muscle mass and function loss, with increased negative consequences such as falls, loss of function, frailty, and even mortality. But the good news is that the decline in physical performance is not an inevitable fate; we can prevent it for a long time and slow it down significantly into old age. This is especially true for muscle building.

Age is not to blame for this

Scientific data show that muscle mass steadily decreases with age. This process even starts surprisingly early. But there is no predetermined set point for muscle loss or age-related triggers. There is no inflection point at which muscle mass suddenly declines at an alarming rate. Instead, it is a slow, steady, and gradual decline over time. For example, many world-class athletes are between 30 and 40 years old. Therefore, it is essential to know that age is not the main factor in muscle and strength loss. Recent studies even show that muscle tissue is hardly affected by aging processes. Sarcopenia only occurs with sedentary work and too little exercise.

Above all, we have muscle building in our own hands

A recent study has shown that only ten to 20 percent of people in western industrialized countries get enough exercise. It is therefore not surprising that far more than half of the people in these countries are overweight. Too little exercise and too many calories from wrong sources are the leading causes. But it is not difficult to be in top shape at 40, 50, 60, and even 70 and 80. Especially muscle building is possible at any age. A study of top athletes found that people who continued to train between the ages of 40 and 81 showed no significant loss of lean body mass or strength.

This is what the scientific data shows

So building muscle is not a question of age

Well-structured strength training adapted to individual abilities, and a balanced diet can keep you young into old age. And very important: It is never too late to start training, but always too early to stop! So here’s what you should watch out for:

Extra tip: You should train your grip strength