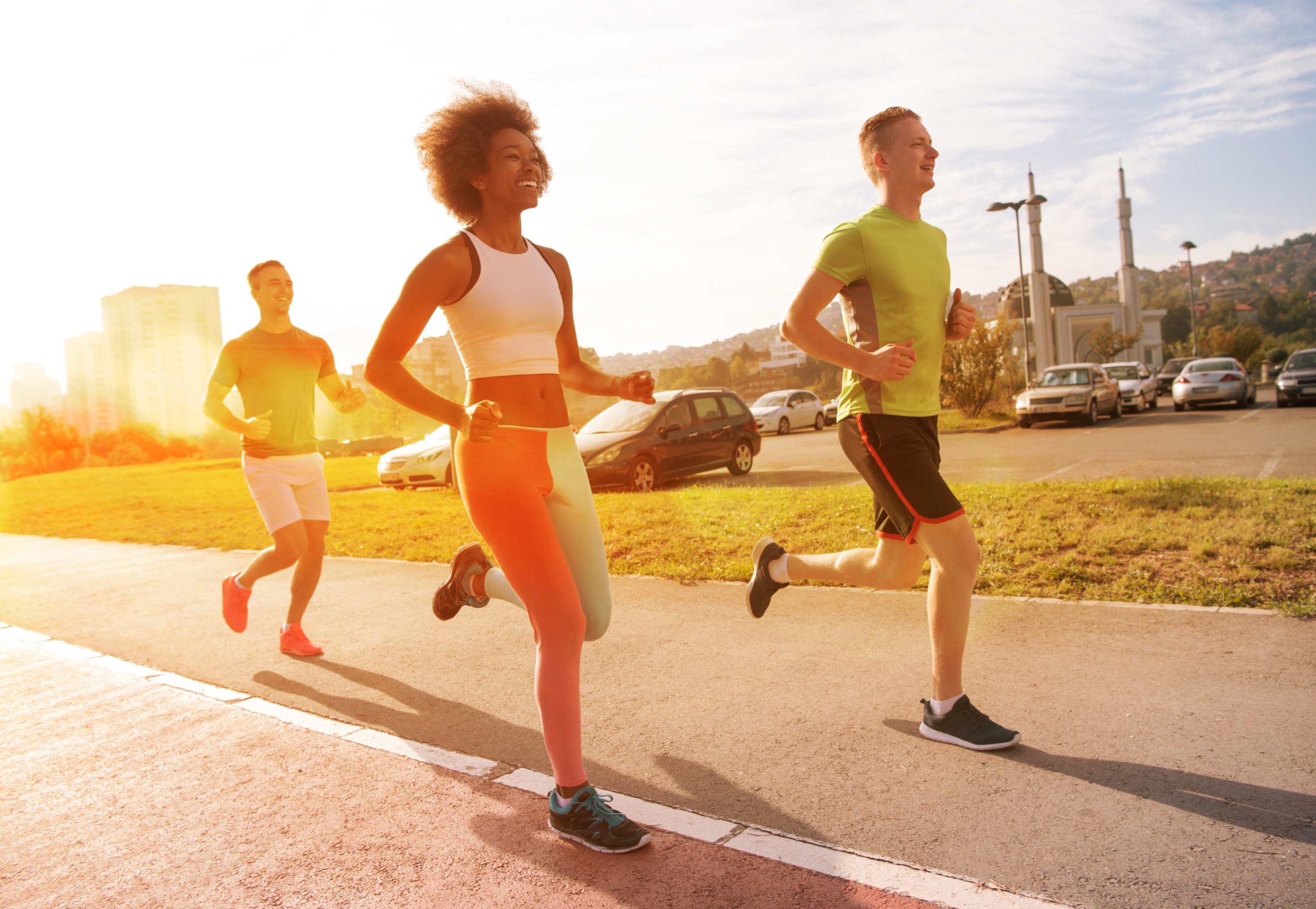 Slip into your running shoes and start your training. Jogging is not only one of the healthiest sports, but also an efficient form of exercise. Running is anchored in our DNA and is considered the most original form of human movement. Nevertheless, running training should not only consist of running.

It is worth thinking about other forms of training

Probably many people will recognize themselves now: Those who like to lift weights hate to go running. Runners, on the other hand, often avoid power machines like the devil avoids holy water. But all joggers who want more than just doing something for their health should definitely think about other forms of training. Because that can bring significant performance gains.

Why runners should do strength training

Once or better twice a week an ambitious runner should definitely do a strength training. Especially for the core area. But also the feet, legs, arms, and shoulders should be strengthened regularly. The advantages are obvious: joints, tendons, ligaments, and bones benefit. This increases performance while at the same time reducing the susceptibility to injury. A more stable trunk musculature contributes demonstrably to a better and more economical running style. Strength training can also compensate for and prevent widespread muscular imbalances.

For every ambitious runner the following applies: If you only increase the length of the run, you have to expect stagnation from a certain point on. It is then no longer possible to increase the speed. This is not only due to the lack of strength but also to metabolism. At a certain speed, the metabolism stops working. So if you want to increase your speed as a runner, you should run fast runs and even sprints from time to time. Through interval training, fartleks, speed runs, and sprints, breathing becomes more economical. The cells work more effectively and the muscles learn to adapt to the new load. Well over half of the running training should be in the basic endurance area. For the rest, you should plan on speed, strength and also coordination.

The meaning of ABC running drills

Anyone who has ever trained in an athletics club knows the so-called running ABC. Different coordinative exercises such as high knee skip or butt-kickers used. The ABC running drills helps to acquire a better technique and is proven to prevent injuries. Because the more coordinated they work while jogging, the more economical the running style develops. The exercises improve your inner balance, which enables you to react to changes in a fraction of a second and adapt to a new situation without losing your balance. But please do not overdo it:

Stretching is not that much important

According to the latest findings, stretching has clearly lost in importance and significance. However, stretching is still the method of choice for muscular imbalances or shortened muscles. However, before running training it is better to perform typical sports and rocking movements with less intensity.

1 thought on “Running training: runners should not always run”